Adoration, new film by Belgian director Fabrice DU WELZ, who has been exploring emotions of lunatics through Calvaire (2004) and Alleluia (2014), intensely illustrates the psychological fear of a boy. 12-year-old Paul lives with his mother, who works at a psychiatric institution in the woods. One day, he falls in love with a teenage girl patient Gloria. Paul gets close with Gloria very quickly and he ends up making a dangerous choice to help her. The film captures the boy’s emotions of first love, fear, and confusion with sensual images.

DIAO Yi’nan’s The Wild Goose Lake was an official selection for Competition at the Cannes Film Festival last year. He won Golden Bear in Berlinale with Black Coal, Thin Ice (2014) where he introduced the world of stylish crime films. This time, he further brings out the colors of genre through a modern Chinese southern city version of film noir. It is a story about a man who is targeting by both the police and the gangsters with a large bounty after killing a cop.

It Feels So Good, which was selected as the best Japanese Film from Japanese film magazines Kinema Junpo and FILM ART in 2019, depicts the reunion of a man and woman who once loved set in a virtual situation of Mt. Fuji resuming volcanic activity. In the past, they took nude photos with the crater of Mt. Fuji in the background. The woman, who is about to get married, thinks of the man as she organizes the photos and suggest having sex. ARAI Haruhiko, who has written numerous screenplays for films, reveals the inside world of Japan during post-Great East Japan Earthquake through his third production.

Tezuka’s Barbara is based on an adult manga series in the 1970s by Astro Boy creator, TEZUKA Osamu. His son TEZUKA Macoto turned it into a live-action film. The film depicts what happens after Yosuke, a popular novelist but has been struggling with writer’s block for a while, meets drunk Barbara and brings her home. It fantastically portrays the extraordinary relationship between Barbara, and Yosuke, who considers her as his muse. 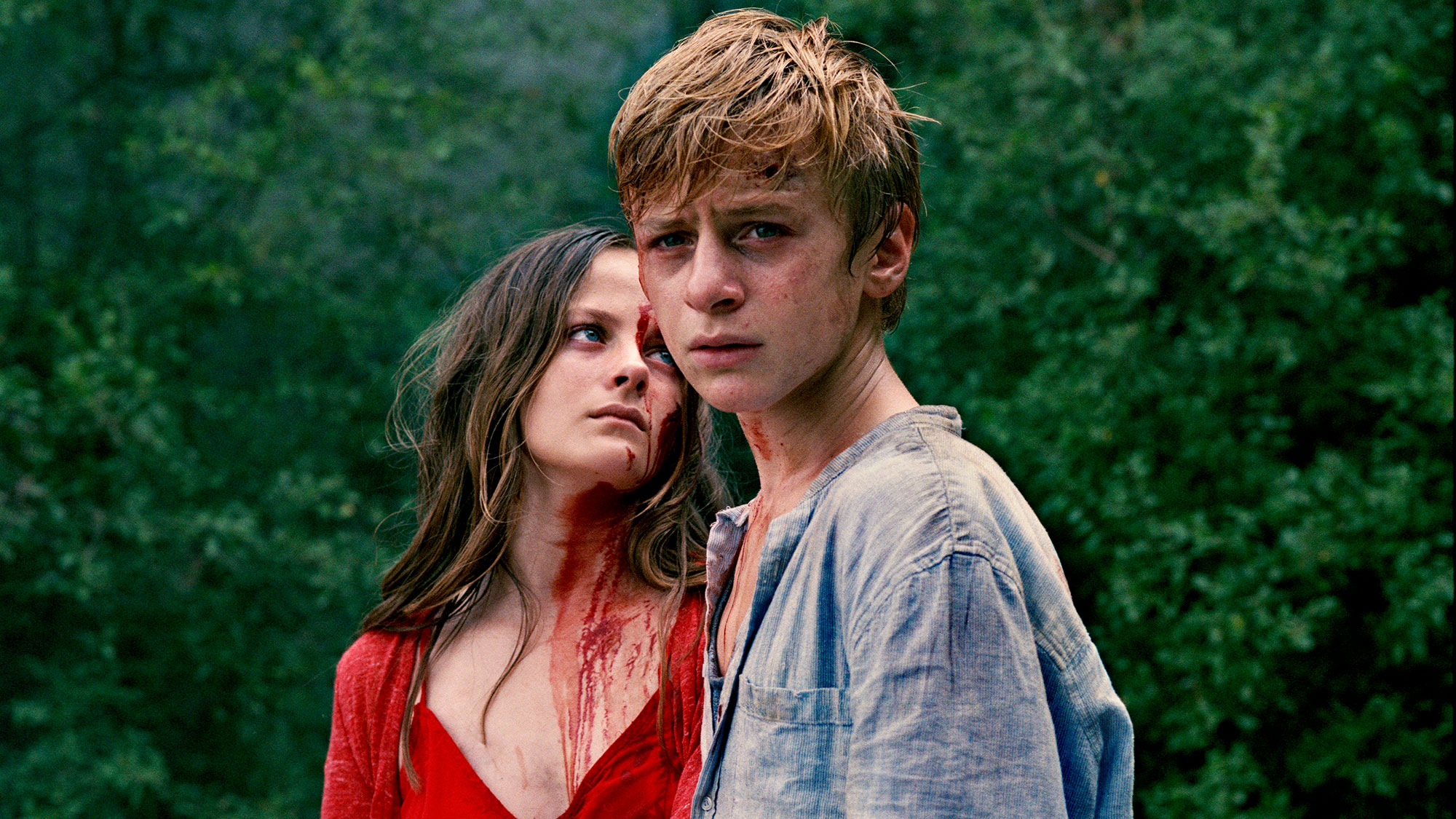 12-year-old Paul lives with his mother, who works at a psychiatric institution in the woods. One day, while he was spending time taking care of a bird, he falls in love with Gloria, a new patient admitted to the institution. Paul helps her escape with a pure heart, but his help becomes the start to a destructive journey. This is the sixth feature film directed by Fabrice DU WELZ, who has been depicting emotions of lunatics, and third part of his Ardennes trilogy following Calvaire (2004), which ...
DirectorFabrice DU WELZ
France, Belgium 2019 99min DCP color feature Fiction 12
Asian Premiere 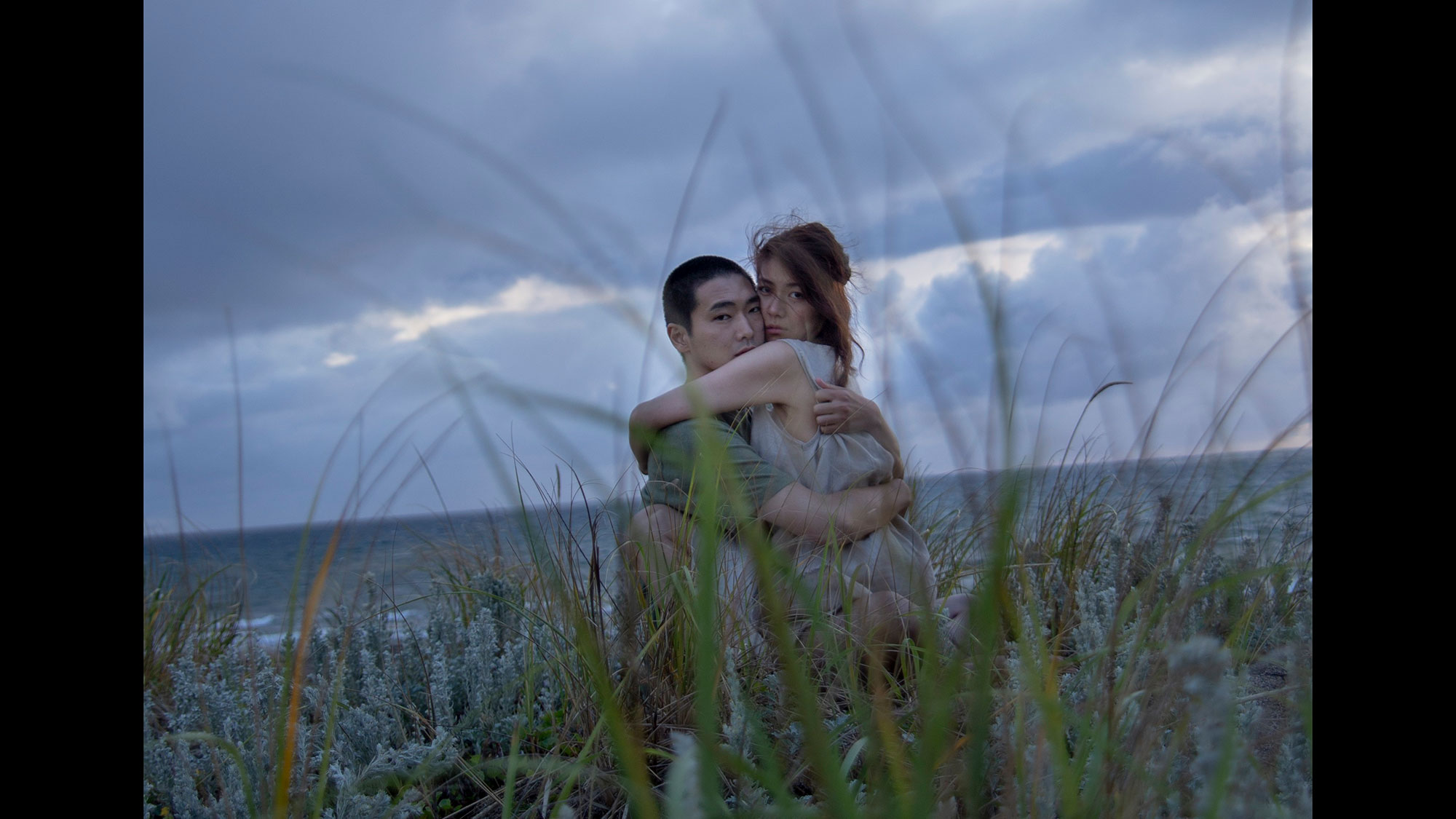 It Feels So Good

Kenji goes to his hometown to attend his old girlfriend Naoko’s wedding. Naoko brings out a nude photo album that they both shot together in their early 20s and suggests having sex. Their passion is reignited, and they decide to stay together for five days. They constantly lust for each other’s bodies. Director ARAI Haruhiko, who wrote the screenplay for AOYAMA Shinji, NAKATA Hideo, and SAKAMOTO Junji, tells the story of a man and woman who crave each other’s bodies like an active volcano throug...
DirectorARAI Haruhiko
Japan 2019 116min DCP color/b&w feature Fiction 19
Korean Premiere 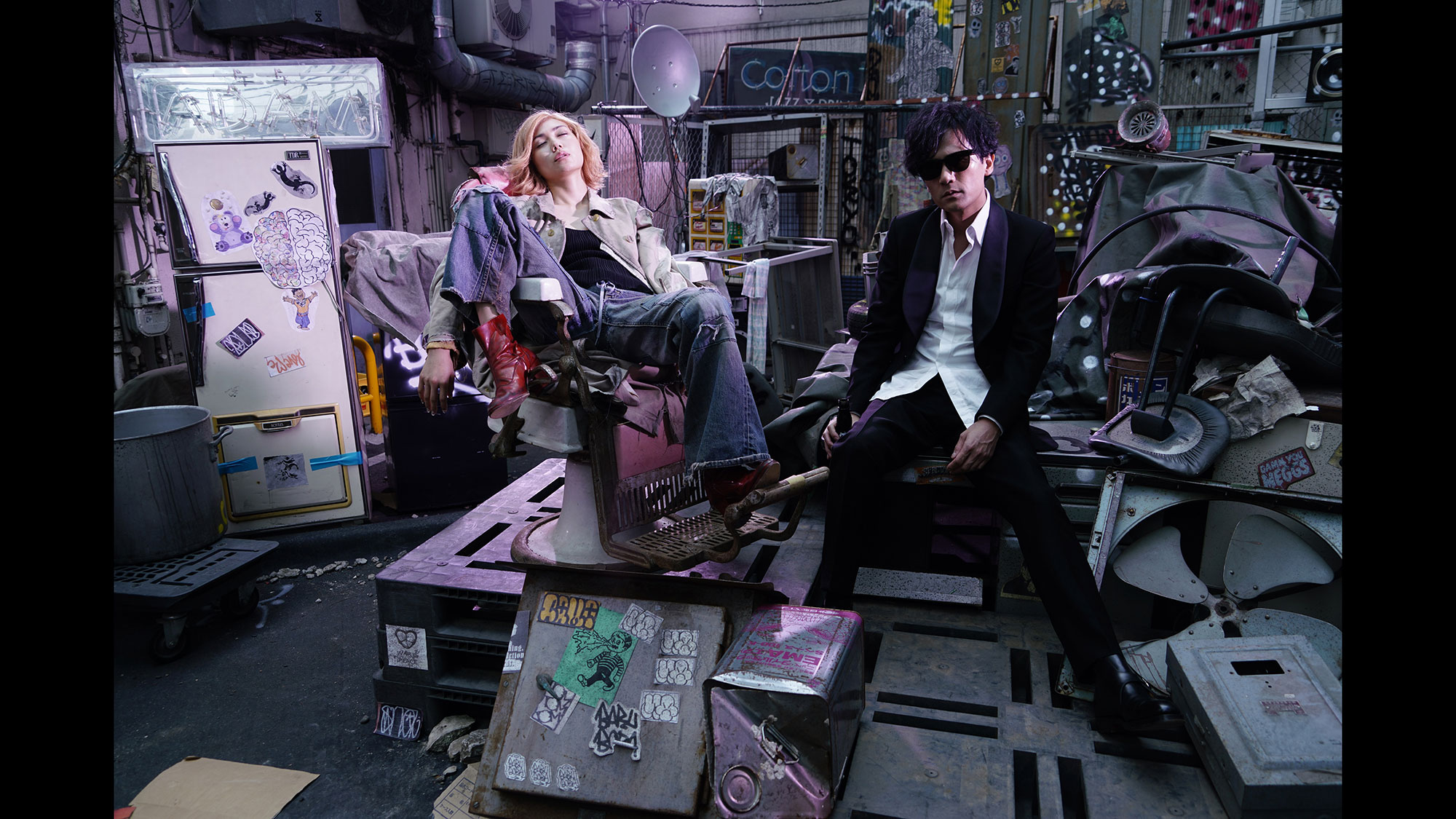 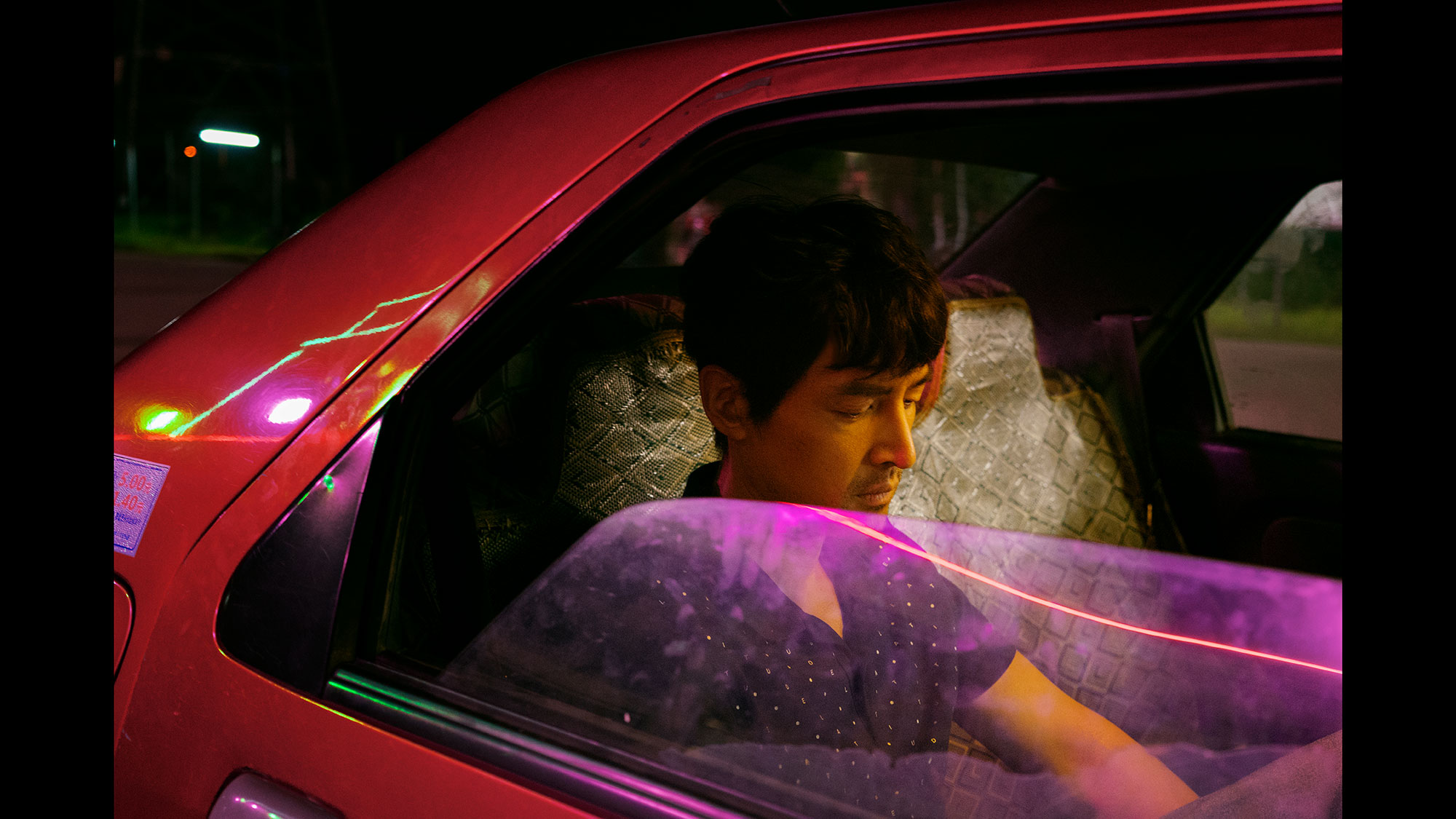 The Wild Goose Lake, a new film by DIAO Yi’nan who introduced the world of stylish crime films through Black Coal, Thin Ice (2014), winner of the Golden Bear Award at the Berlin International Film Festival, is a more formalistic and an emotional new noir genre film. After accidentally killing a cop, a dead-or-alive bounty is placed on Zenong Zhou and he is being pursued by both the police and the gangsters. He heads to a crowed vacation spot “Wild Goose Lake” where he meets a woman who claims th...
DirectorDIAO Yi’nan
China, France 2019 111min DCP color feature Fiction 15
Korean Premiere
Jeonju Office