Felix KUBIN is an experimental musician who loves his KORG MS20. He is never tired of making music and experimenting with sounds. He never stops living with music in his head. Nonstop, he savors pure joy from music, which reminds us the tireless magical creativity we all once had as a kid. He searches for every possible way to tweak sounds for his music. Director Marie LOSIER has been making documentary films focusing on lives of those who might appear to be unconventional and ardently pursuing their dreams, such as a wannabe-transgender musician and a gay wrestler. In this new film, she highlights an endless musical journey of creative Felix, whose work spans over various genres including electrical, radio play, pop, opera, music concrete, and microphone experiments, to name only a few. [Sung MOON] 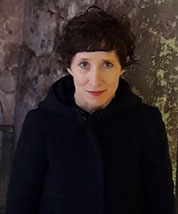 Marie LOSIER
Born in 1972, France. She is a filmmaker and curator who’s worked in New York City for 20 years and has shown her films at museums and galleries. Her first feature film, The Ballad Of Genesis and Lady Jaye (2011), was nominated in many film festival and her latest feature film, Cassandro, the Exotico! , was shown in JEONJU IFF 2019.
연관작품 #코미디#가족 #성장 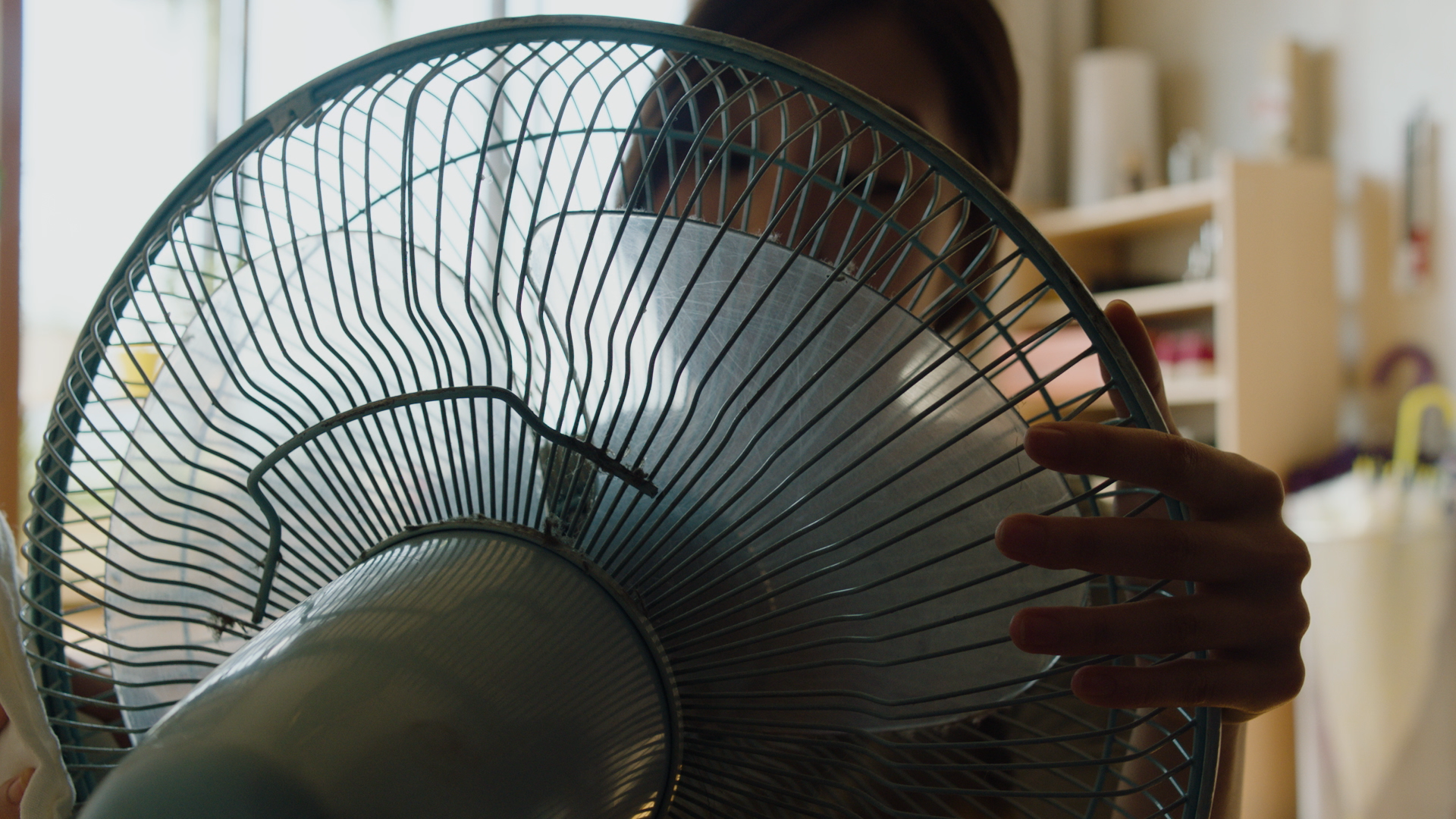 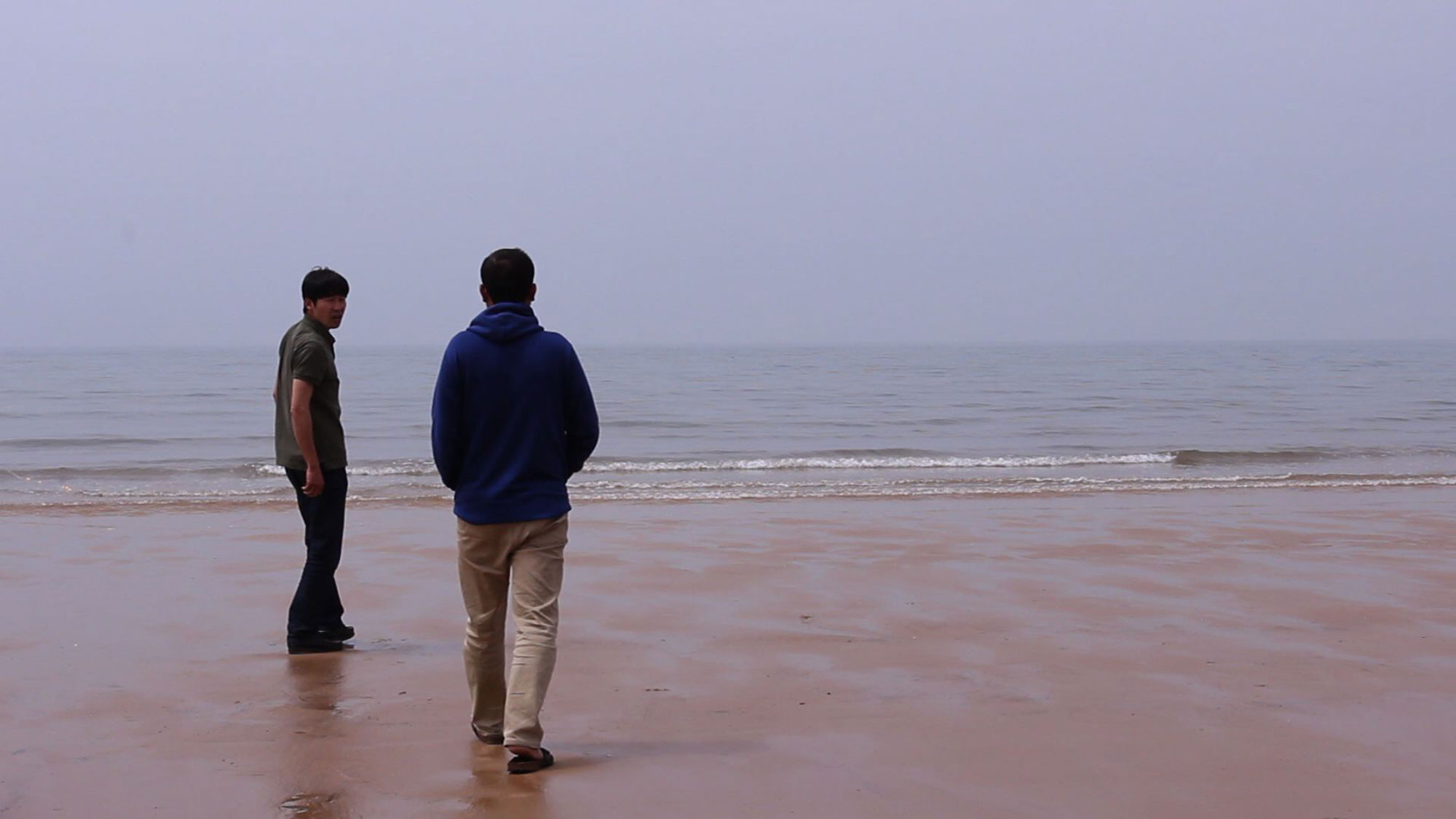