The Land on the Waves

Munseong has been a father living alone supporting his family abroad for 15 years and he struggles to overcome from failure in business. His son Dojin suddenly drops out of school and comes back home to introduce fiancee. Disappointed that his son has betrayed his expectation, and having learned that his father, who was falsely charged for espionage, has finally been proved innocent, Munseong heads to hometown Gunsan. The moment he meets father, who he repudiated decades ago, he sees his father lying in a vegetative state. He is taken aback to see stranger Eunhye taking care of father. He feels awkward about Gunsan and everyone around him except for family members. He has to accept everything new. Lim Taegue, who won the Grand Prize at the Jeonju International Film Festival with The Seeds of Violence(2017), engraved the scar of history among landscapes worn out in time. [KIM Youngjin] 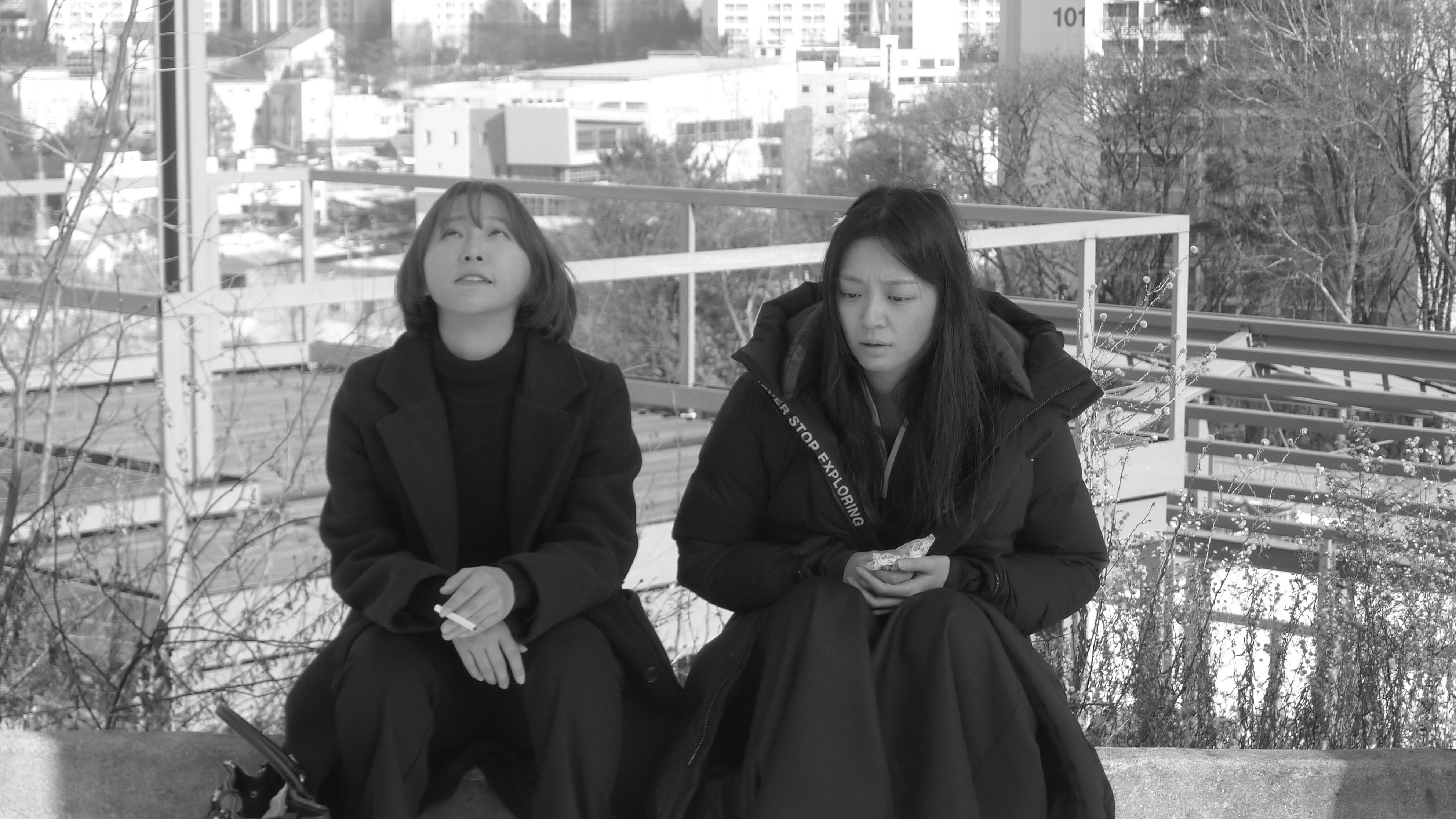 The Land of Seonghye 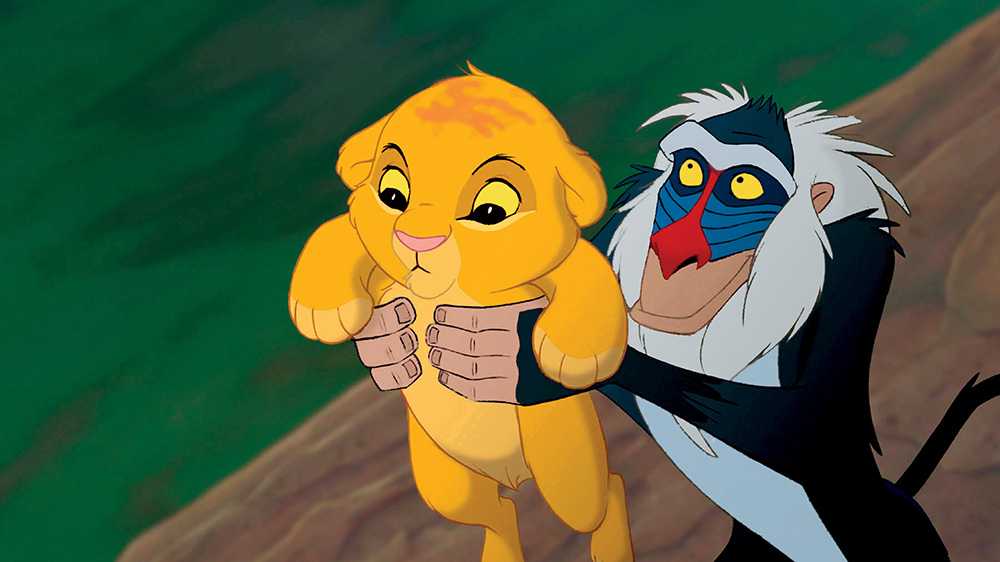