In 2005, Truth and Reconciliation Commission was launched as a national organization under the banner “Liquidate the True Past.” While the organization was active, it identified over 8,000 unconfirmed cases buried beneath the surface of history such as civilian massacre before and after liberation and human rights violations during the industrialization period. However, without discovering piles of cases, the Truth and Reconciliation Commission closed down in 2010 after five years of activity. After disbanded, its investigators scattered into their own fields. 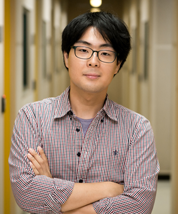 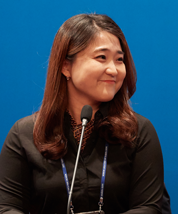 JO Sona
Majored in sociology and education at Yonsei University. Having started her career as a production manager on the Korea-Belgium co-production documentary Reach For The SKY (2015), she has worked on various documentary films and TV programs. She produced Whispering Trees (2017) directed by HEO Chul-nyung. She focuses projects with issues like war, ideology, trauma, and women at the core.
Bamseom Pirates Seoul Inferno (2017), Untold (2018) / Producer Smog Town (2019) / Co-producer 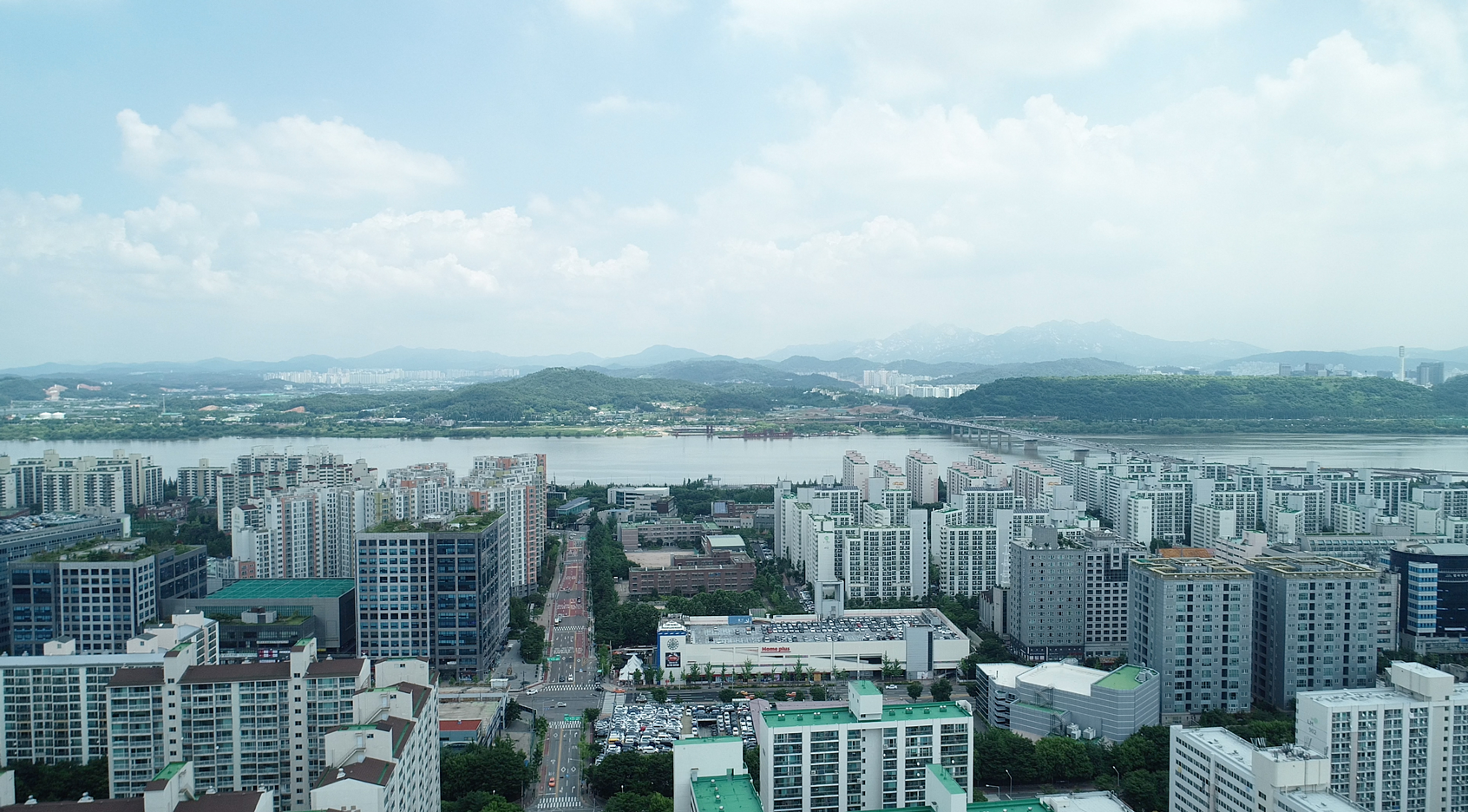 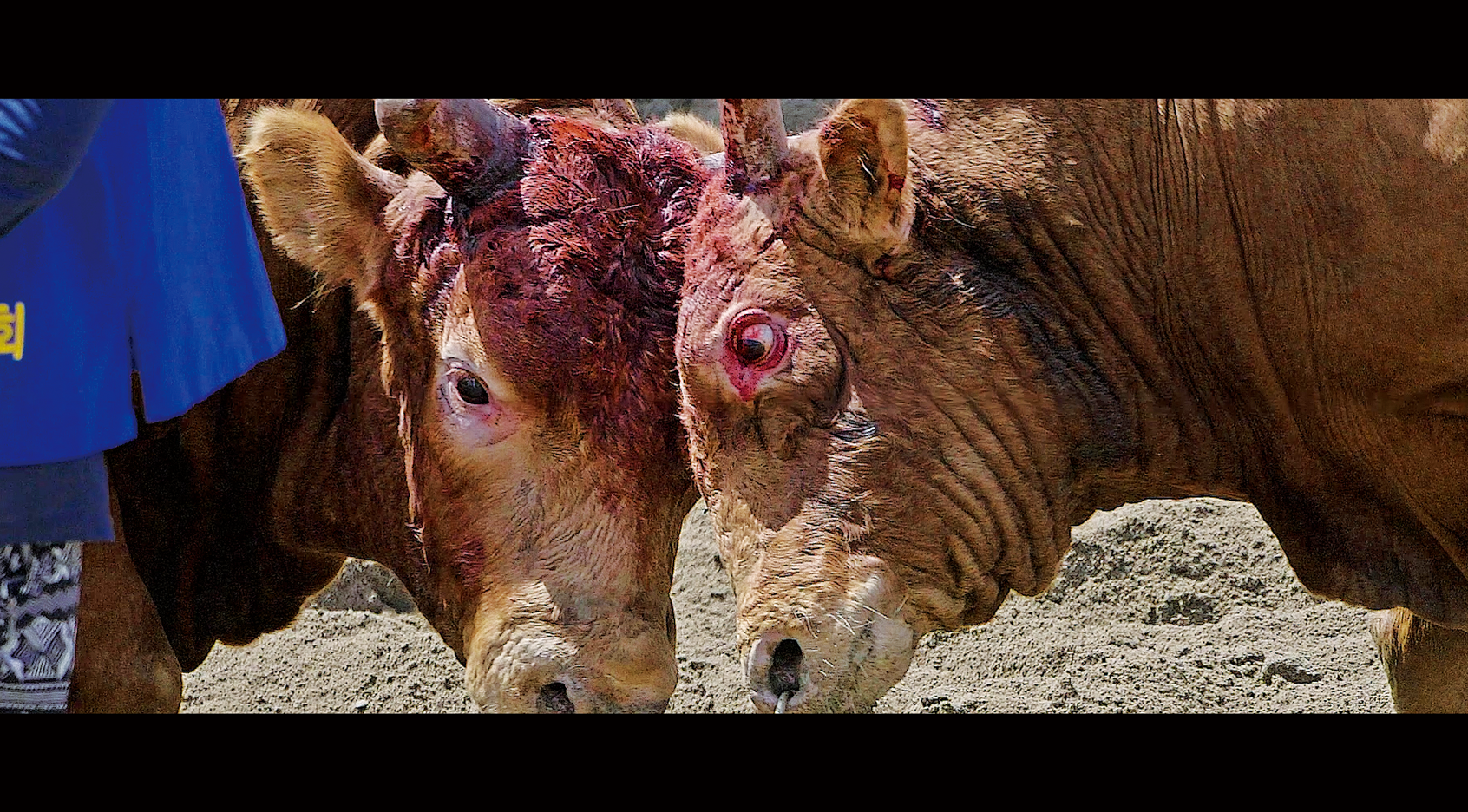