Lost and aimless after the death of her beloved but temperamental mother, Gertrude, a 45-year old, antisocial, Filipina spinster travels to Cat Island, Japan, and discovers her new life purpose as a feline-rescuing, masked-crusader. 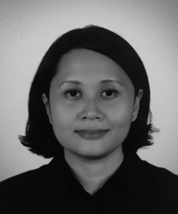 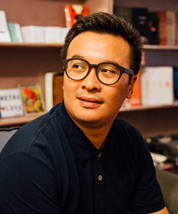 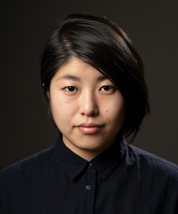 Sachiko Miyase
Sachiko is a producer and screenwriter with extensive experience in the Japanese film industry. Most recently, she worked with director Momoko Fukuda as a producer on her film My Name Is Yours, scheduled to be released in mid 2020.
Five Million Dollar Life (2019) / Co-Producer My Name Is Yours (2020) / Producer 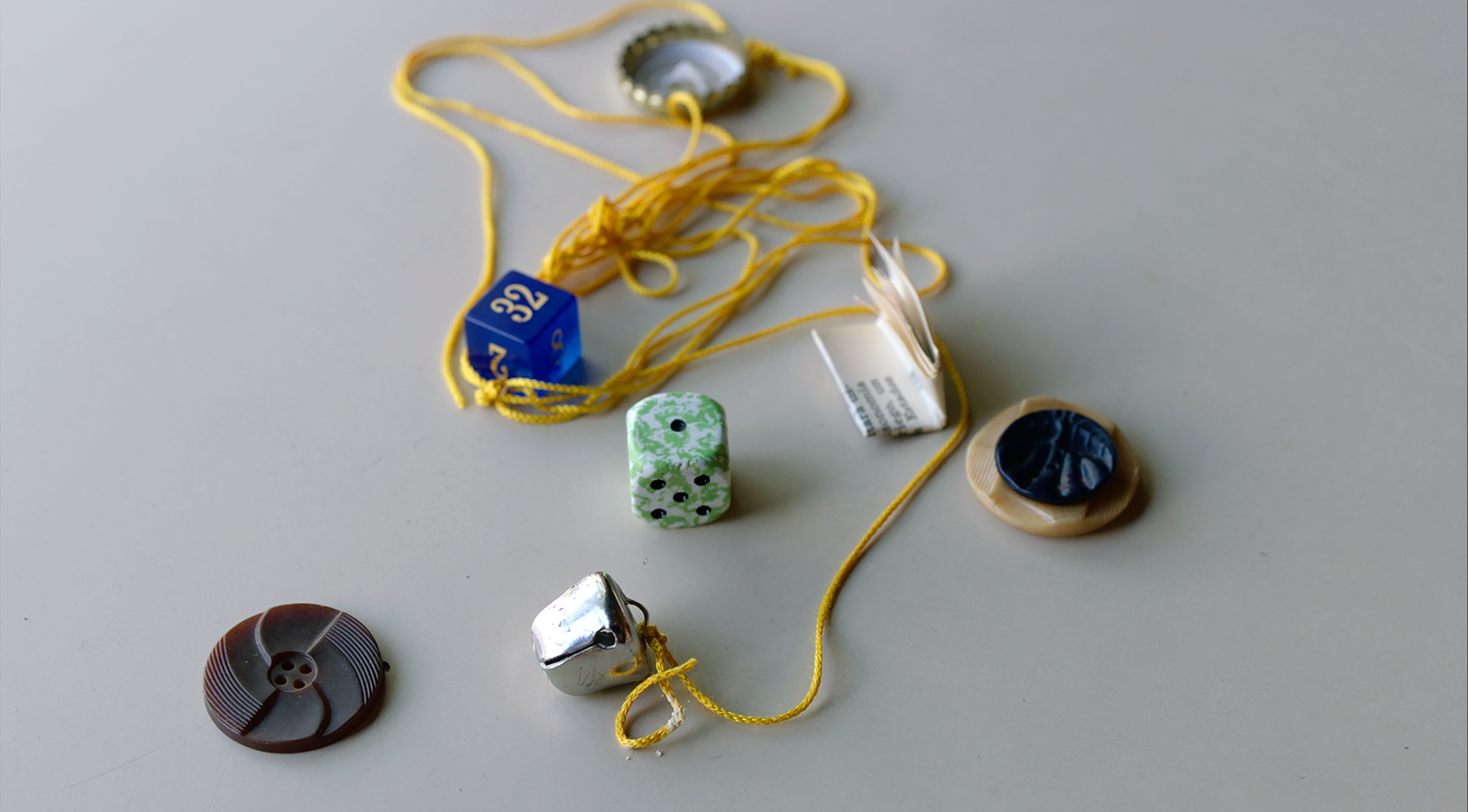 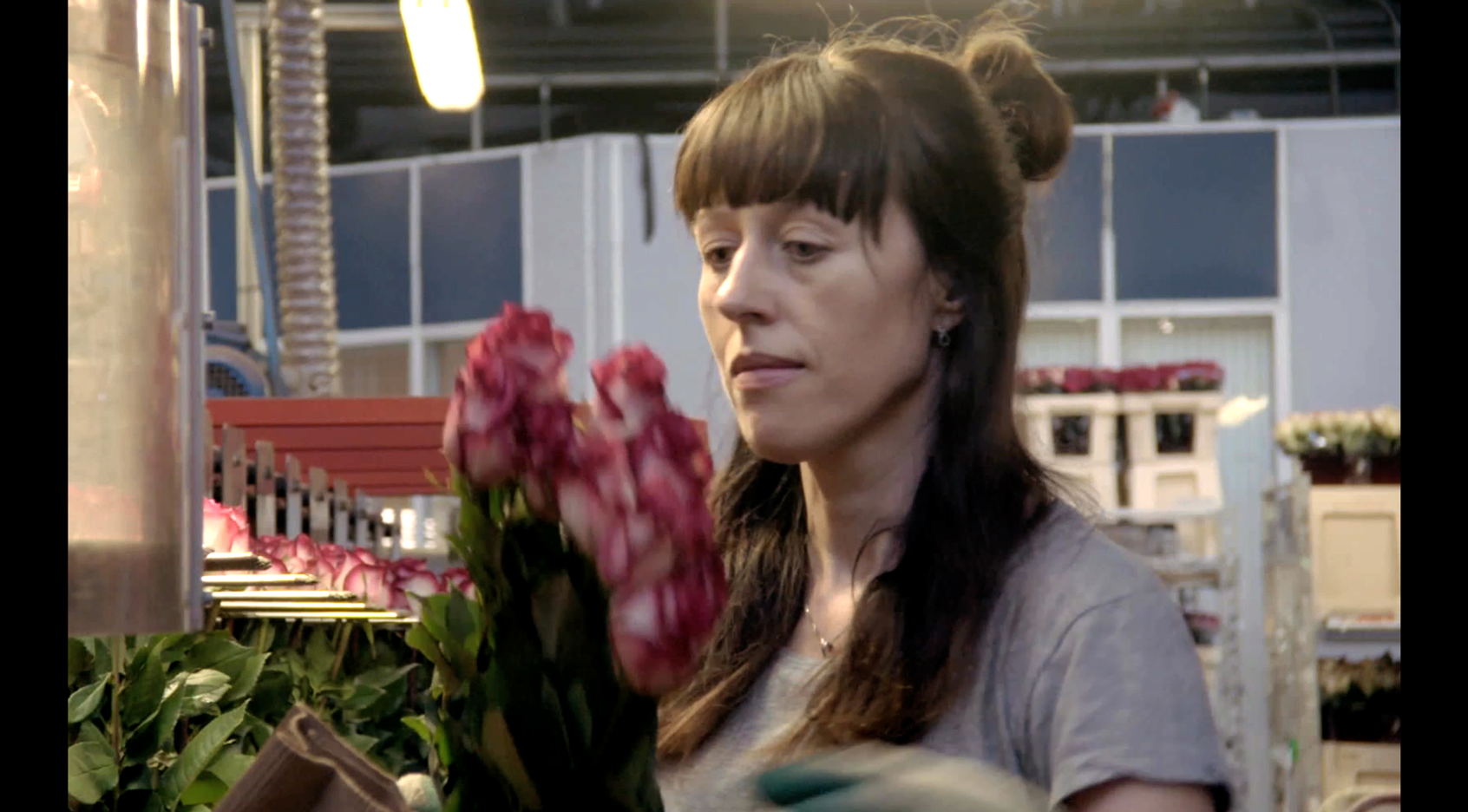