Seonwoo and Heesoe, a lesbian couple, move to Lucky apartment and are shocked by knowing why a horrid smell comes from the house below. Seonwoo wants to get rid of a bad smell, while Heeseo believes they have to sit and wait to the end. Meanwhile, residents keep Seonwoo from acting in order to prevent the apartment price down. Now, Lucky apartment becomes a nightmare for her. 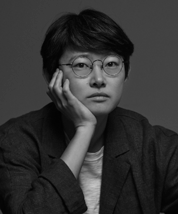 KANGYU Garam
Co-founding the “Alternative Culture Club, Girls Play Girls,” she started her film career by making My Father's House (2011), a middle length documentary dealing with familyism and real estate problems in Korean society. She also directed Itaewon (2016), which traces the lives of women in a U.S. military town and Us, Day by Day (2019), which depicts women's daily lives as feminists and their concerns and beliefs. She has strong interests in women's history and transformation of space.
My Father's House (2011), Itaewon (2016), Us, Day by Day (2019)
PRODUCER 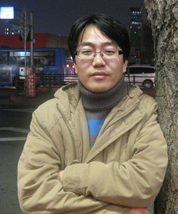 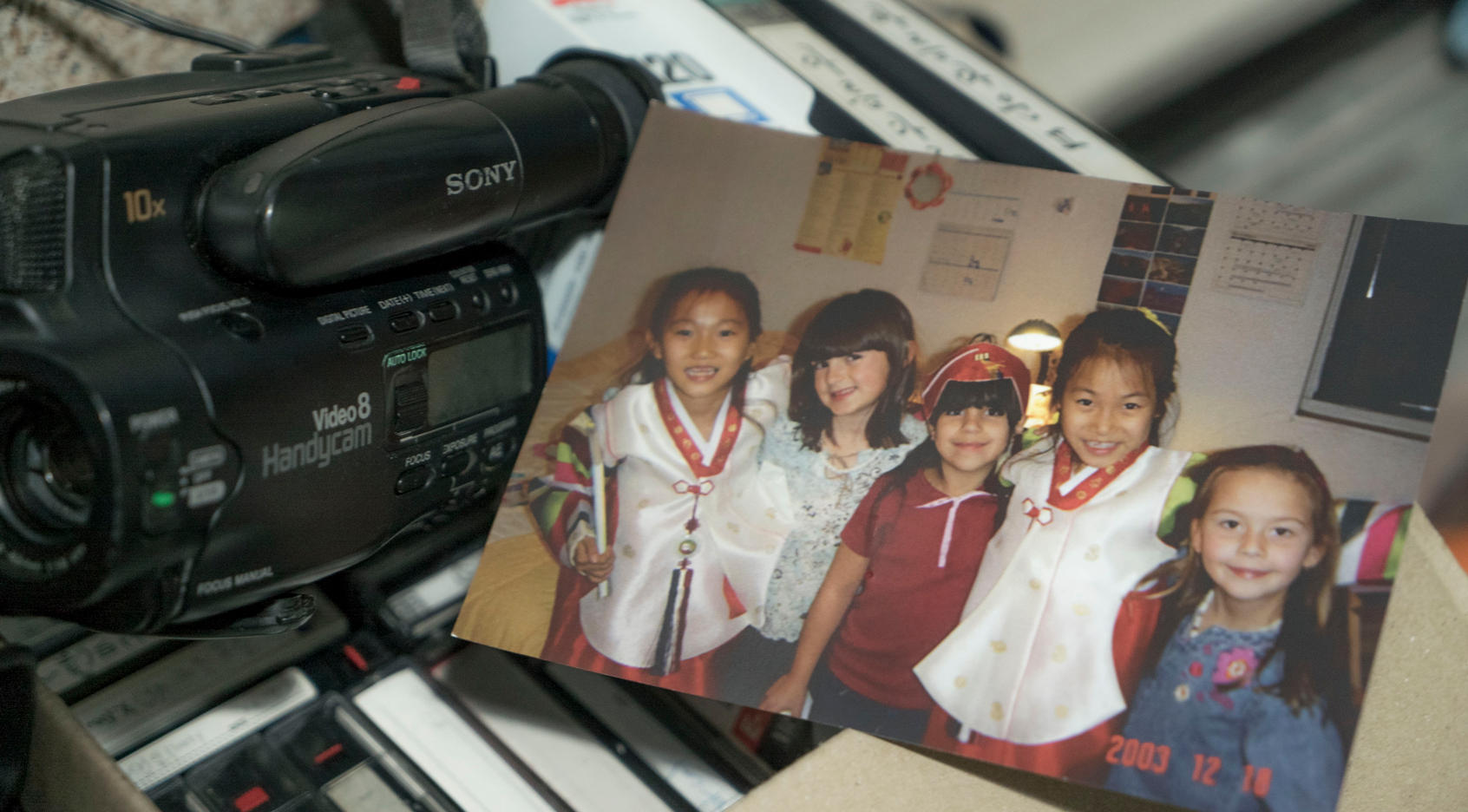 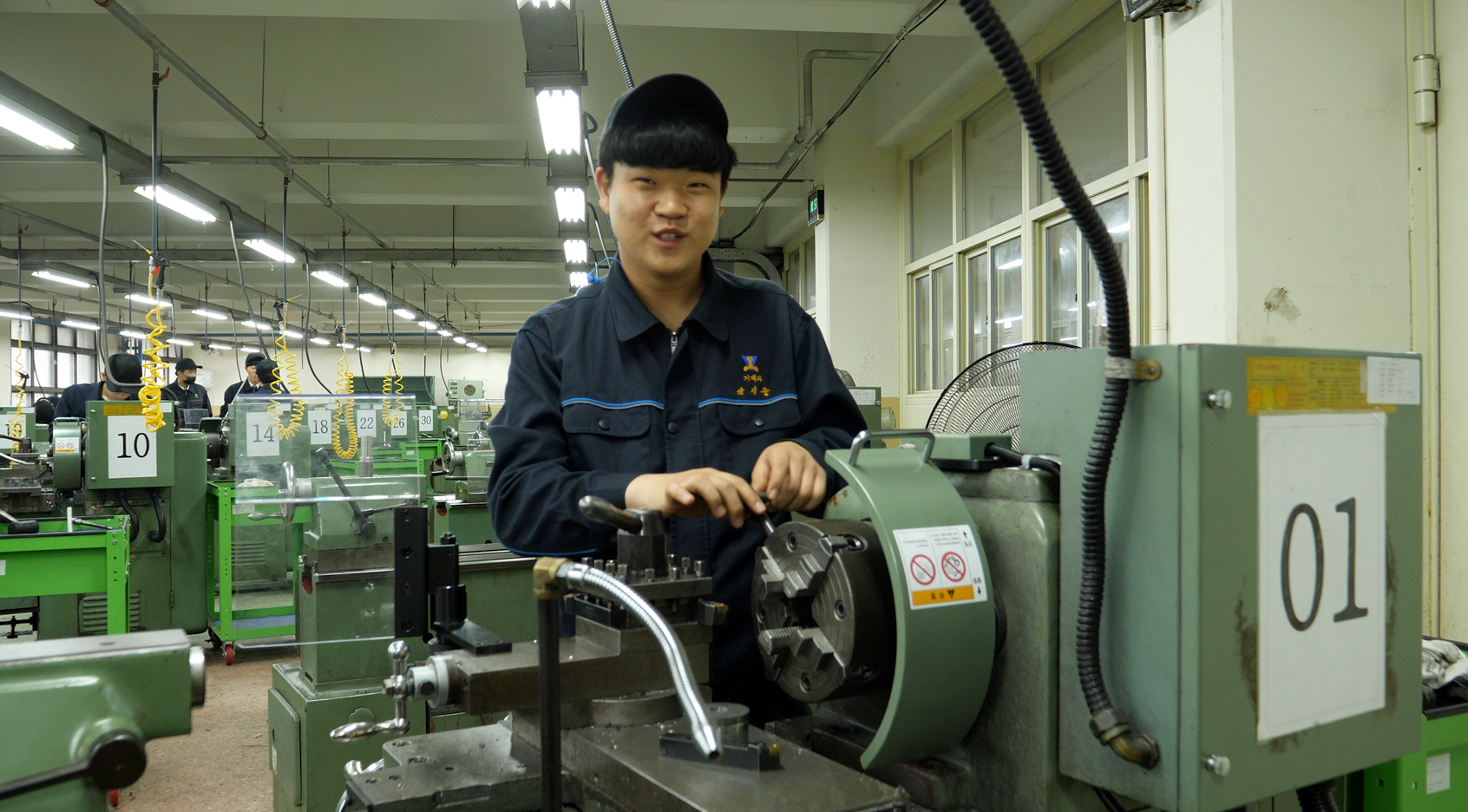