It Feels So Good

Kenji goes to his hometown to attend his old girlfriend Naoko’s wedding. Naoko brings out a nude photo album that they both shot together in their early 20s and suggests having sex. Their passion is reignited, and they decide to stay together for five days. They constantly lust for each other’s bodies. Director ARAI Haruhiko, who wrote the screenplay for AOYAMA Shinji, NAKATA Hideo, and SAKAMOTO Junji, tells the story of a man and woman who crave each other’s bodies like an active volcano through his third production. The two, who share their passionate love in the midst of a catastrophe of Mount Fuji eruption, reveals the sense of emptiness of Japan during the post-Great East Japan Earthquake. In the 2019 Best Japanese Film ranking, the film ranked first in both Kinema Junpo and FILM ART. [MOON Seok] 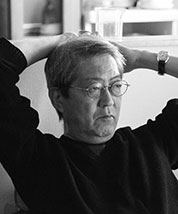 ARAI Haruhiko
Born in 1947, Tokyo. He wrote many awarded screenplays, including Body and Soul (1997) and This Country's Sky (2015). He is also a publisher and an editor of the FILM ART magazine and a professor of the Japan Institute of the Moving Image.
연관작품 #코미디#가족 #성장 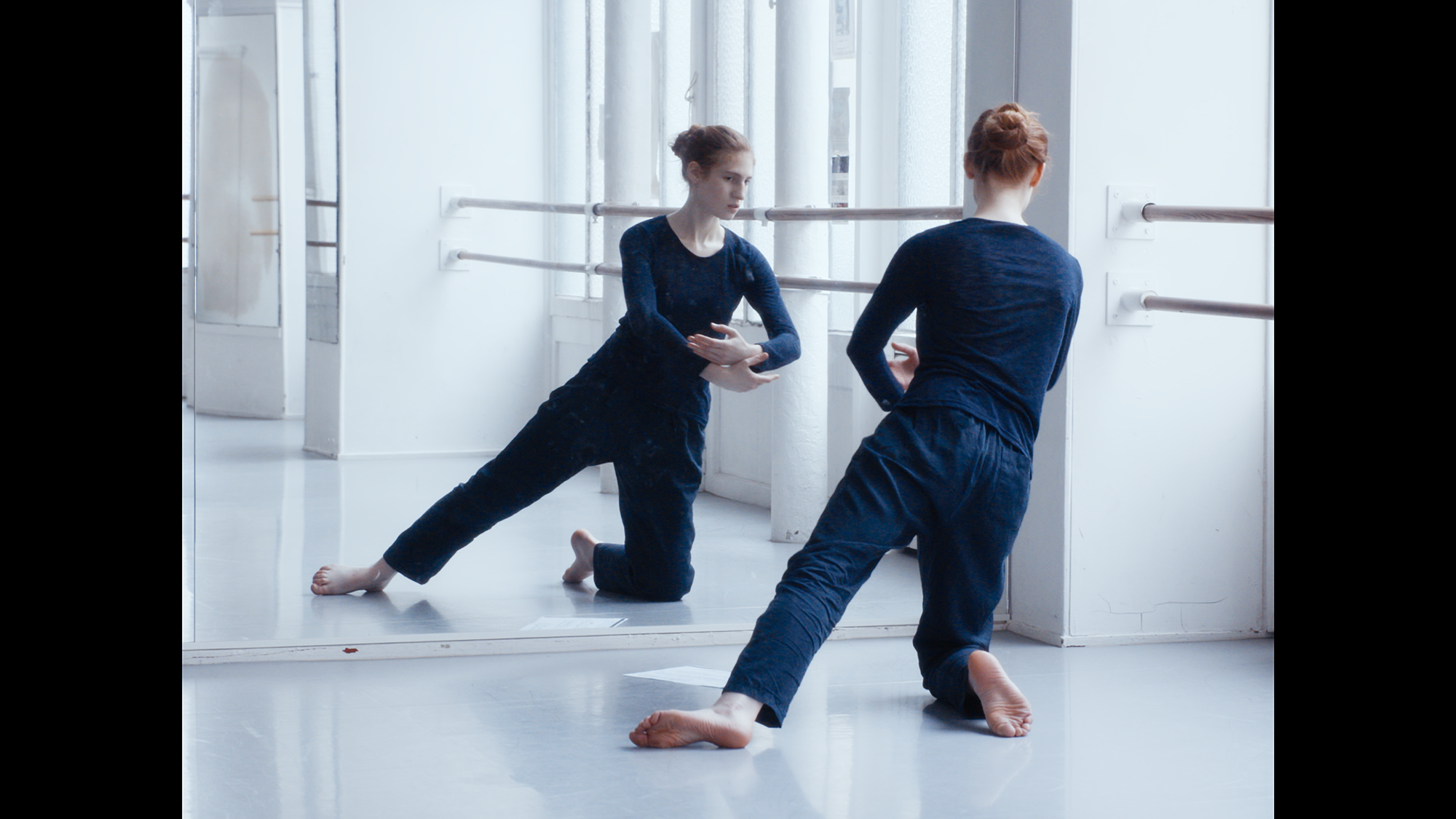 It’s Going to Explode One Day 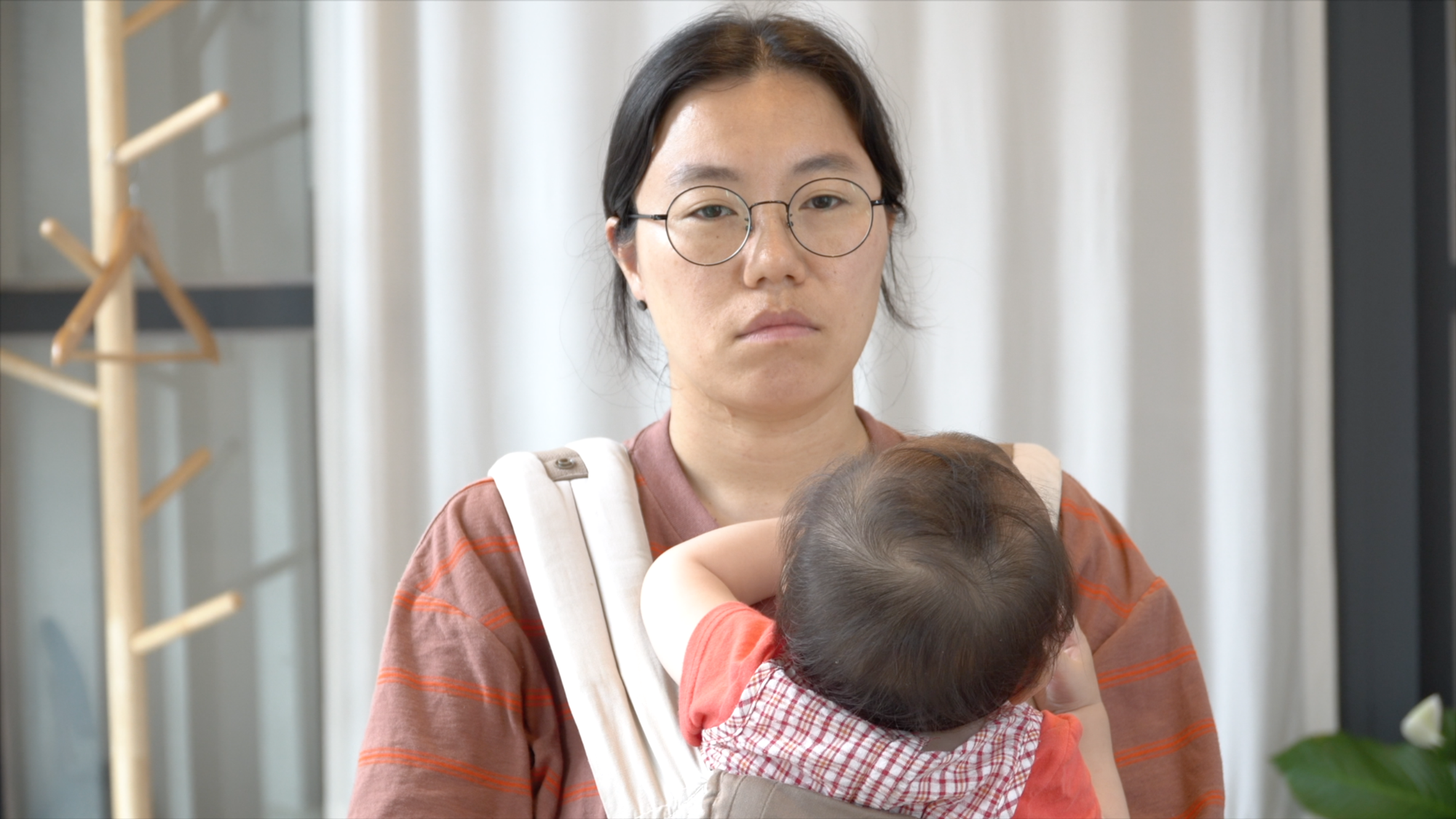