12-year-old Paul lives with his mother, who works at a psychiatric institution in the woods. One day, while he was spending time taking care of a bird, he falls in love with Gloria, a new patient admitted to the institution. Paul helps her escape with a pure heart, but his help becomes the start to a destructive journey. This is the sixth feature film directed by Fabrice DU WELZ, who has been depicting emotions of lunatics, and third part of his Ardennes trilogy following Calvaire (2004), which presented at the Cannes Film Festival, and Alleluia (2014). The film, which illustrates the boy’s psychological fear of first love and confusion, shows how far an abstract concept of love can drive humans with sensual mise-en-scéne. [Sung MOON] 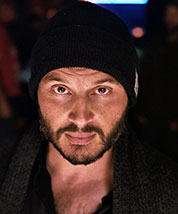 Fabrice DU WELZ
Born in 1972, Brussels. He makes his debut with the singular short film A Wonderful Love which won the Grand Prix at the Gerardmer Fantasy Film Festival 1999. He has directed 7 films.
연관작품 #코미디#가족 #성장 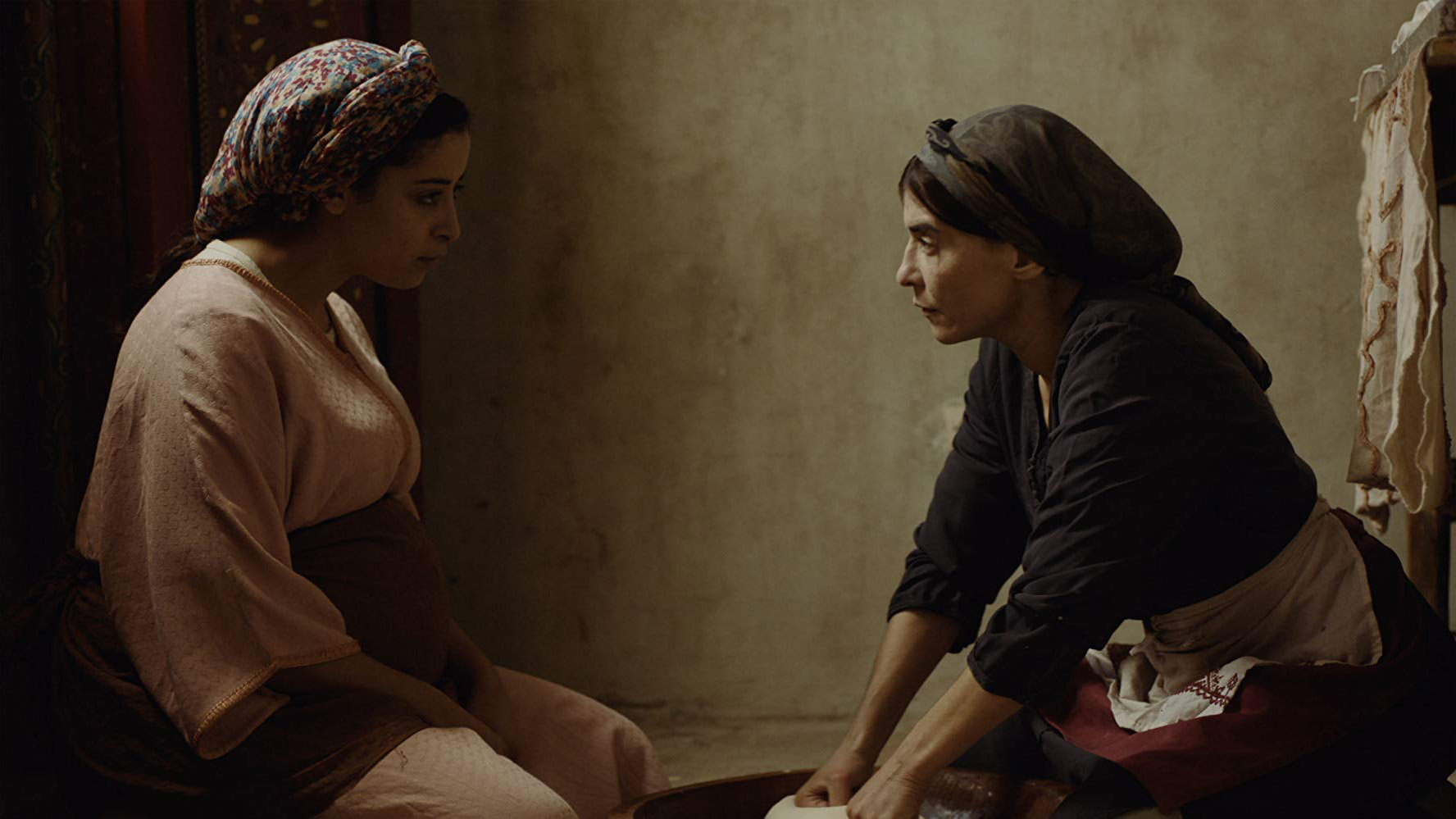 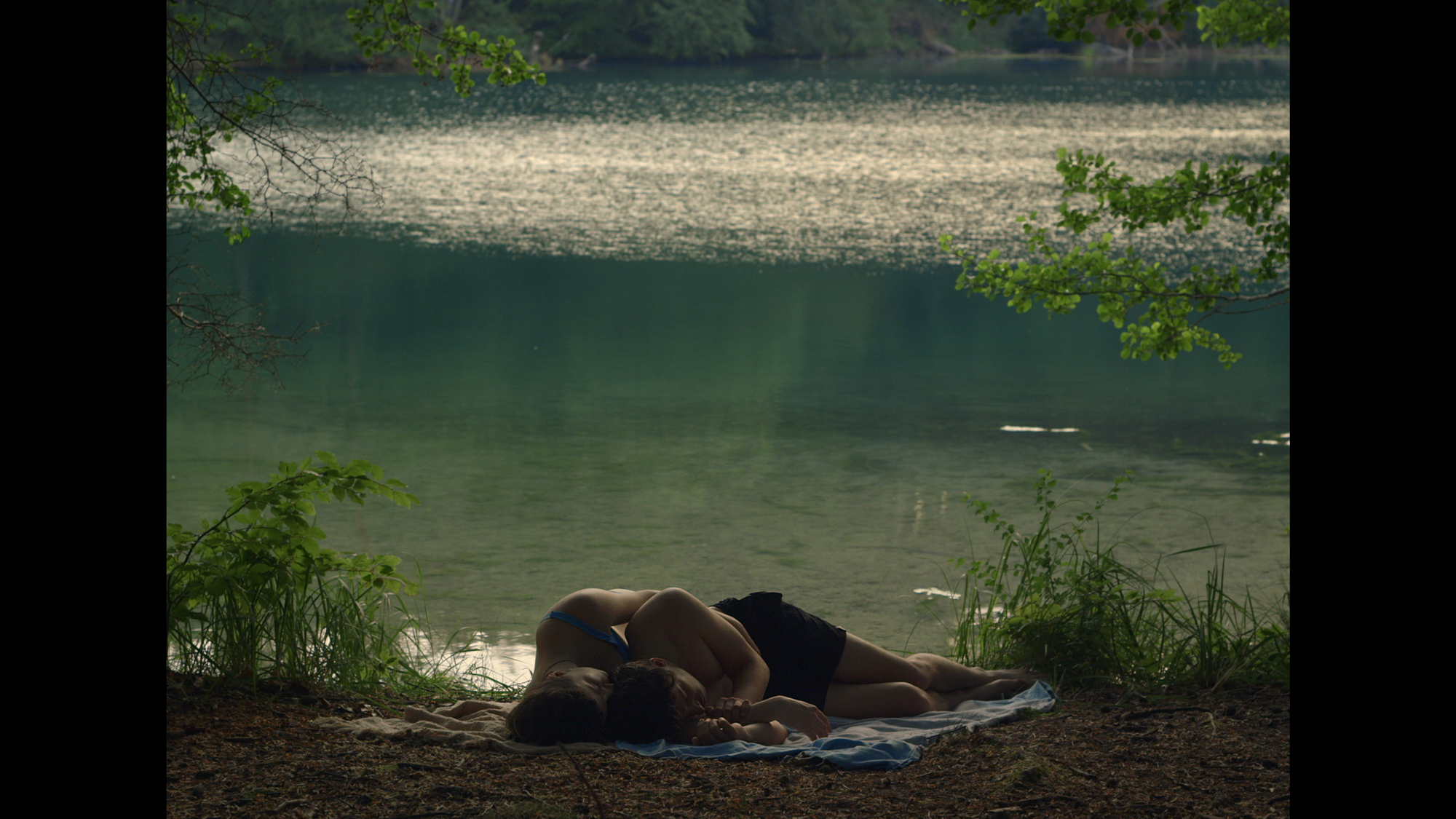