Cristina and Susana have been best friends from high school. Now, in their 30s, they are both facing big turning points in their lives. Cristina is separated from her husband but is not yet ready to stand on her own; Susana is moving back into her mother’s house. Perhaps due to these stressful situations, the two get into a big fight and stop talking. And now, both of them have to deal with the selfish, self-centered, egotistical men around them. Eventually Cristina and Susana turn to each other with wounded hearts and reconfirm their friendship. This is Cristina is a charming debut by Gonzalo MAZA, who pulls the viewers into the story through this black and white film. [CHUN Jinsu] 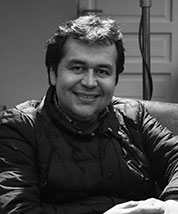 Gonzalo MAZA
He is an award-winner Chilean screenwriter, director, and producer. He wrote with director Sebastián LELIO’s four films: Christmas (2009) which was premiered in Cannes Director’s Fortnight, The Year of the Tigre (2011), selected for the Official Competition at the Locarno Film Festival, Gloria (2013) and A Fantastic Woman (2017), which were invited to the Official Competition at the Berlin International Film Festival. A Fantastic Woman won the Oscar for Best Foreign Film in 2018. As a screenwriter, Gonzalo MAZA was awarded a Silver Bear for Best Screenplay for A Fantastic Woman and also has received two Platino Awards from the Ibero-American Academy Awards for the writing of this film and Gloria. Currently, he is releasing This is Cristina, his first feature in the director chair.
연관작품 #코미디#가족 #성장 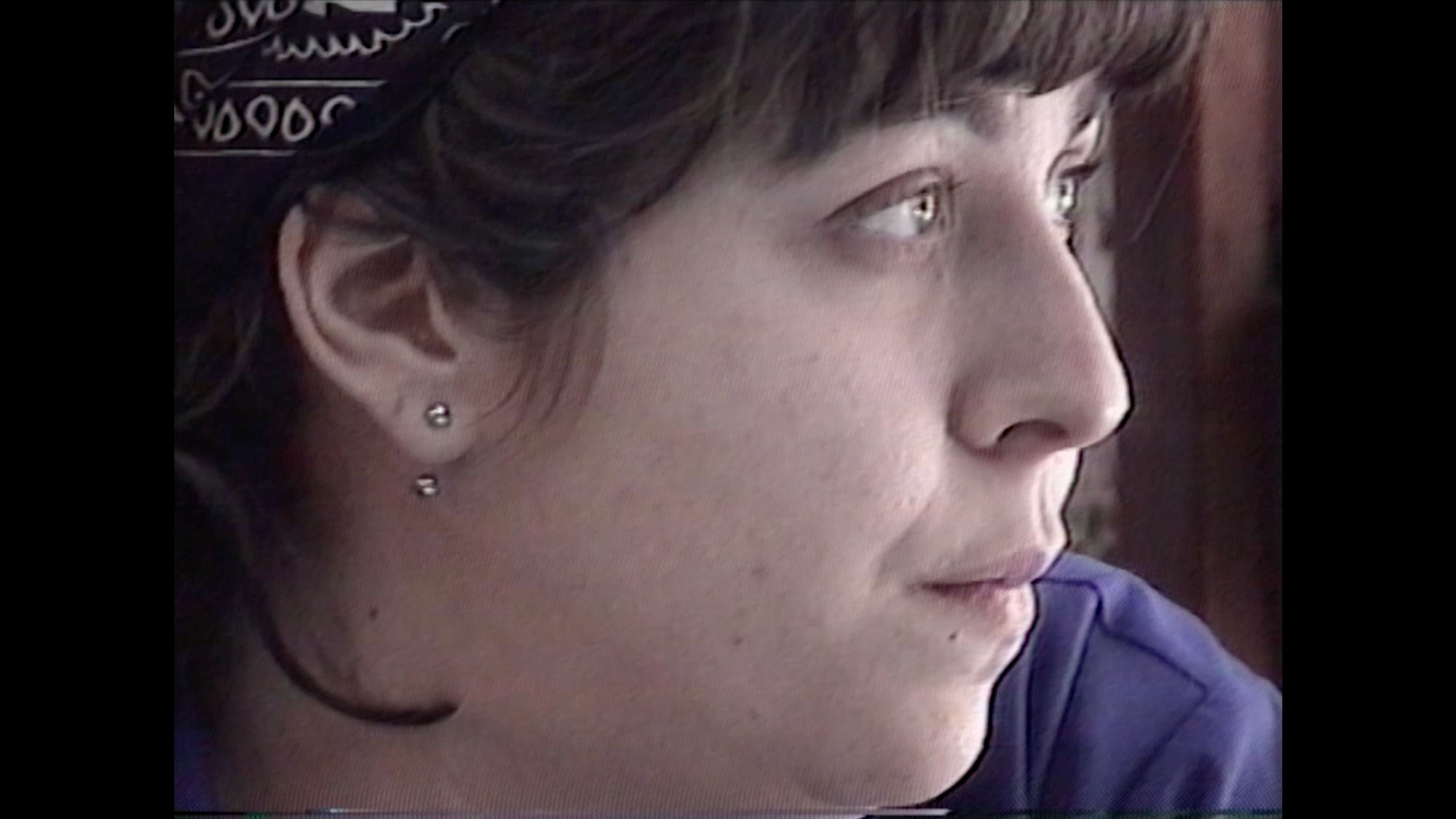 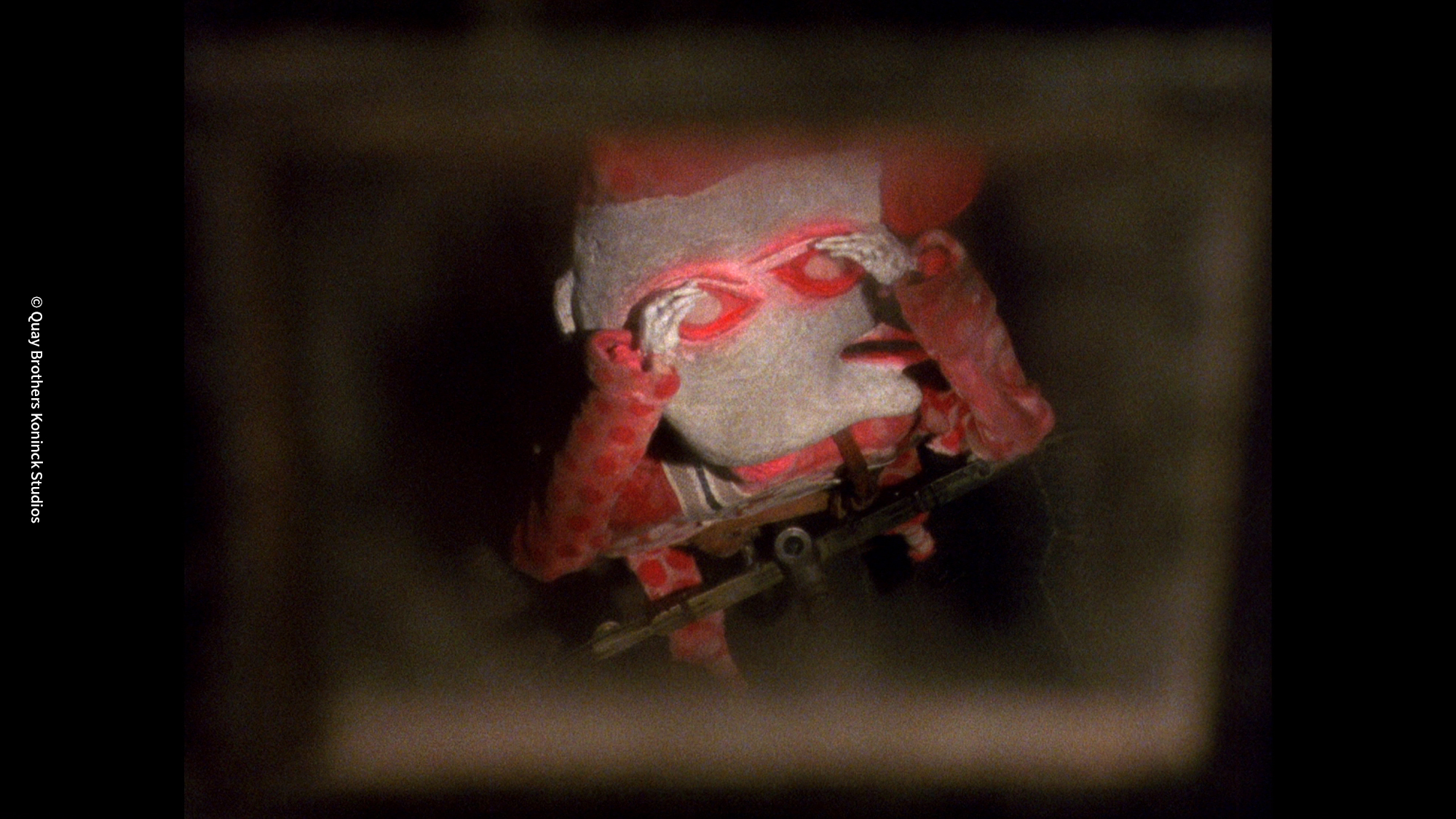