The Cloud in Her Room

22-year old college student Muzi returns home to Hangzhou to spend Chinese New Year with her family. Her parents are divorced and her father lives with her step mother and step brother. Spending time with them, she feels lonely and meets various people, including her biological mother who is in a relationship with a non-Chinese boyfriend, a random middle-aged guy, her boyfriend who visits Hangzhou to see her, and others. While talking with them, she feels even lonelier. The film won the top prize at the International Film Festival Rotterdam 2020, by offering a very detailed view about present days of China from the standpoint of a young woman. Many actors in the film were never trained to be actors. The unique structure of this film of interspersing interviews and documentary shots, is intended by the director to show “nowness” rather than nostalgia. [MOON Seok] 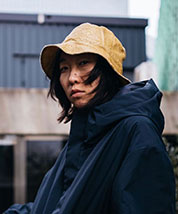 ZHENG Lu Xinyuan
She graduated from School of Cinematic Arts, USC. Her debut feature film The Cloud in Her Room wins the Tiger Award from the International Film Festival Rotterdam 2020.
연관작품 #코미디#가족 #성장 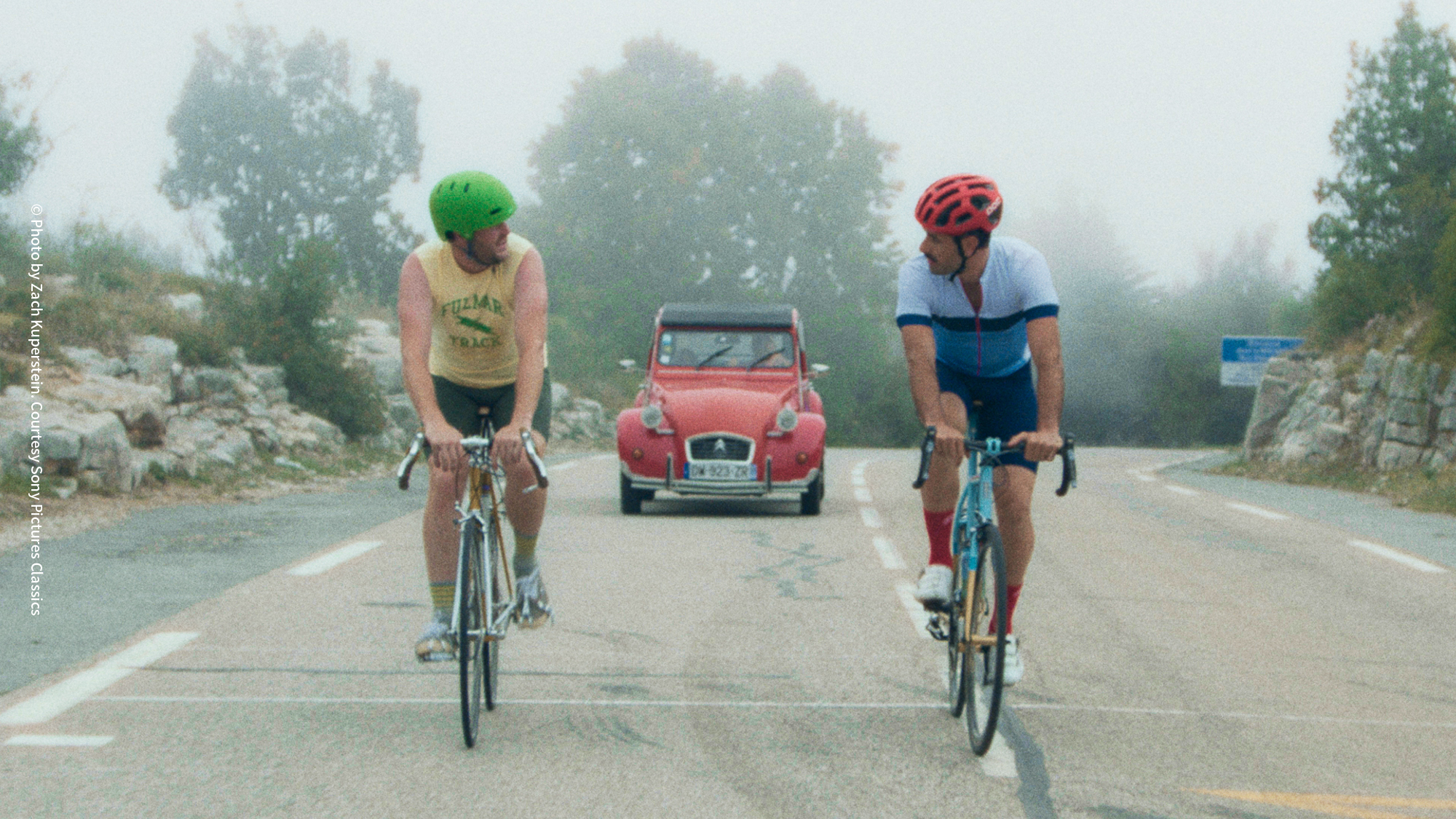 The Comb (From the Museums of Sleep) 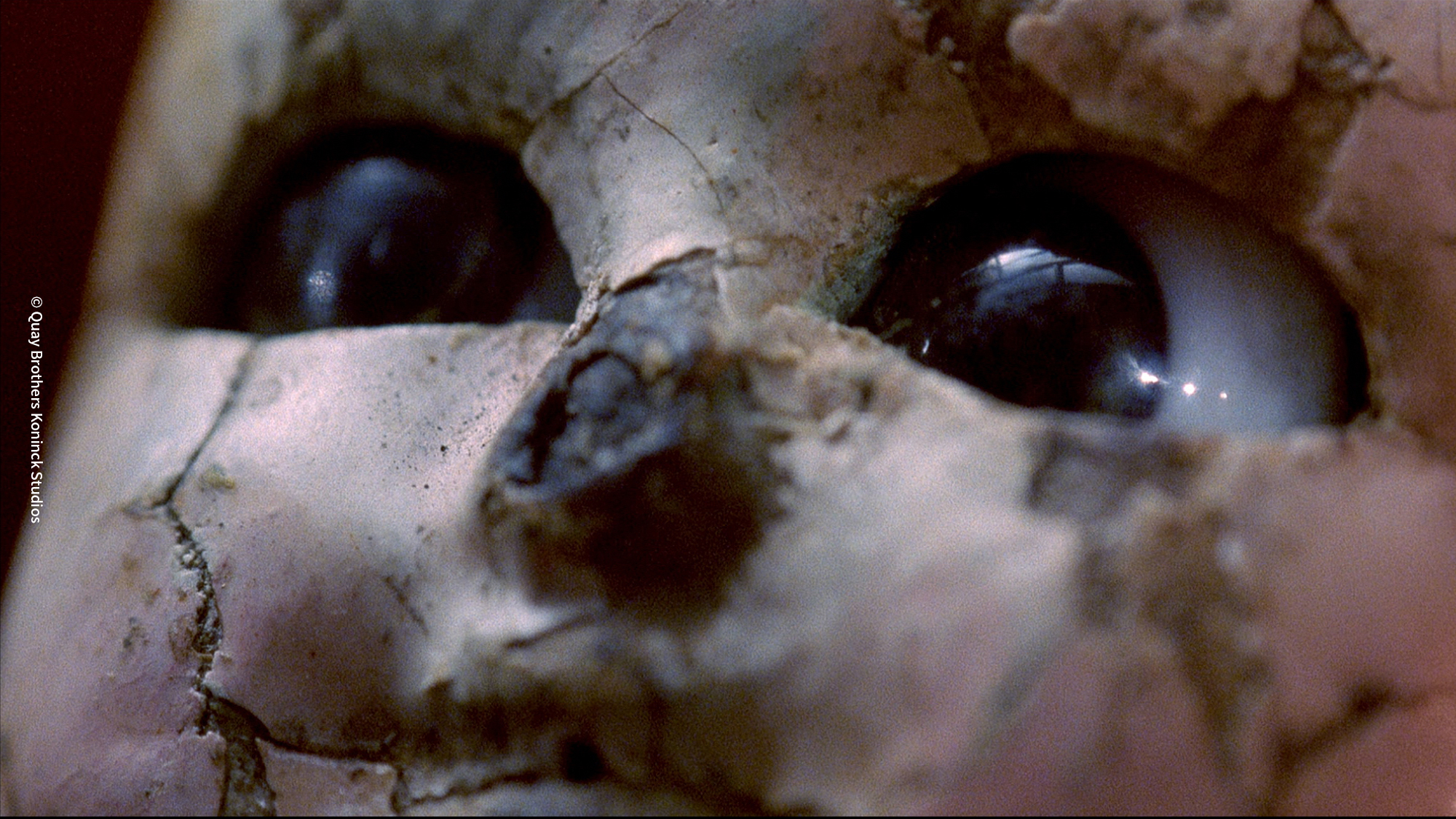