Award-winning Romanian director Cristi PUIU’s most recent movie, Malmkrog follows dialogue among people who spend Christmas holidays at a landowner’s manor house. The viewers are to witness the dialogue run all the way from the beginning to the end of the film. The topics of conversation are more than varied: war, the good and the evil, progressive changes, death, cultural differences, and even the meaning of anti-Christ. All these people in the film constantly talk, and their dialogues are inviting and intriguing. This film contains adaptions of Russian philosopher Vladimir SOLOVYOV’s writings. It may seem to represent the past, but the conversation pertains to today’s society thus speaks to us to think again about the things that are being discussed on the movie. [Sung MOON] 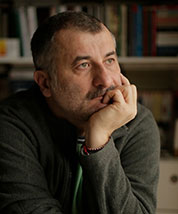 Cristi PUIU
He is the writer and director, known for the award-winning films, including The Death Of Mr. Lazarescu (2005), Aurora (2010), and Sieranevada (2016). He is considered the initiator of the Romanian New Wave and one of the most significant filmmakers today.
연관작품 #코미디#가족 #성장 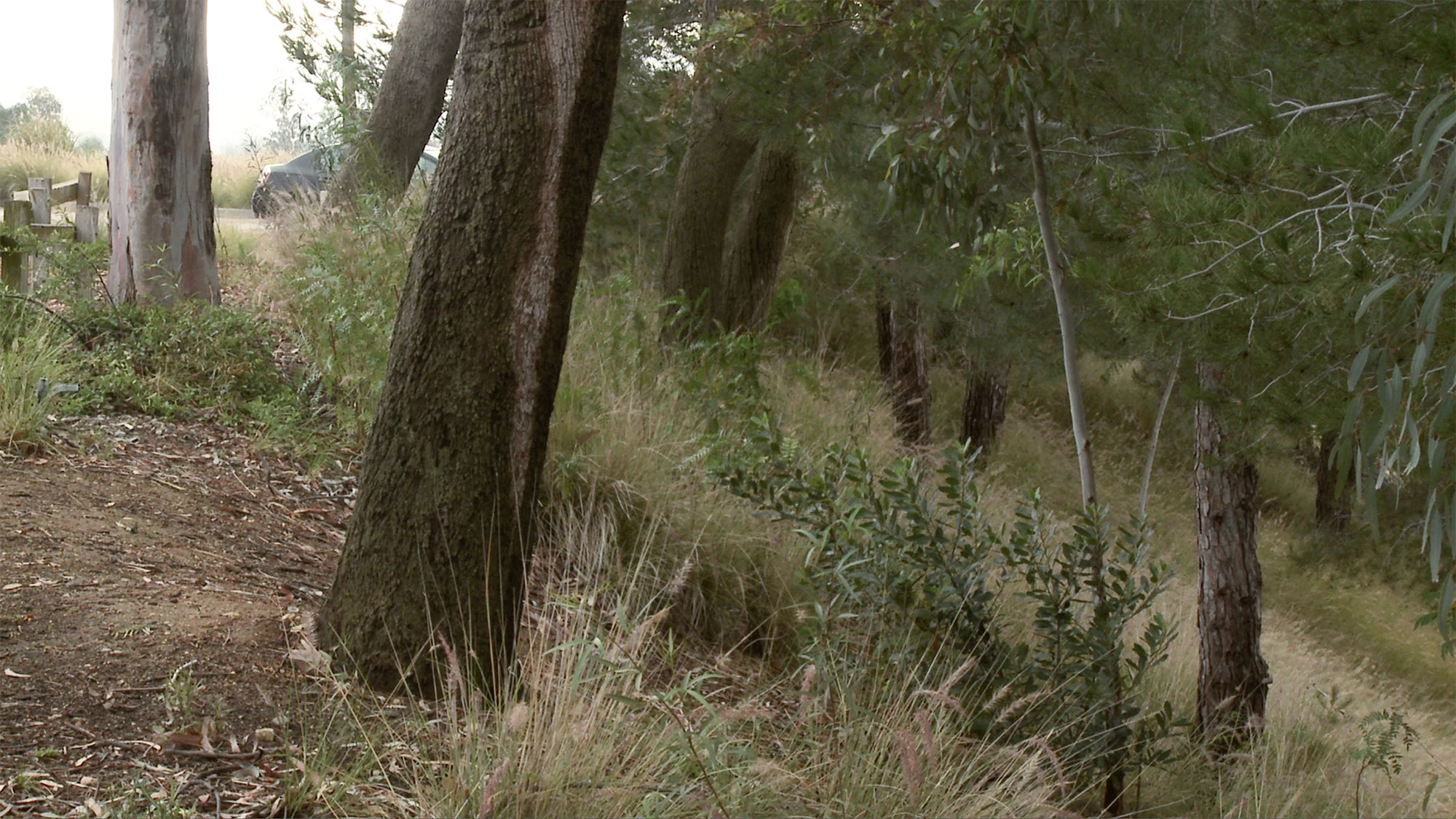 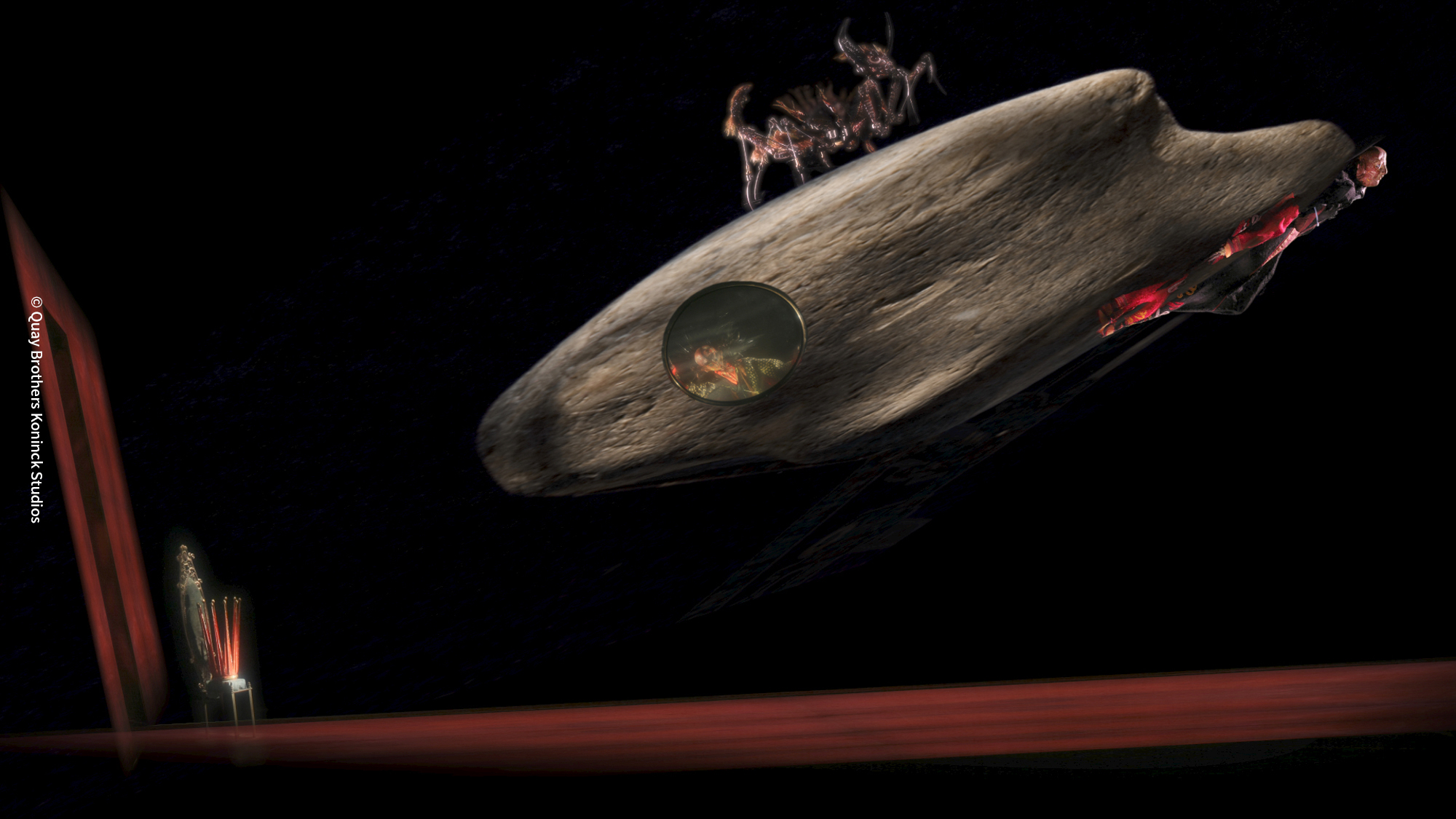