The movie reminds the old wisdom that the adults should be responsible to their kids’ problems. Sadao, Yoichi’s dad drives for on-site masseuses. What he earns is not enough for him to spend on drinking and gambling. He borrows money from here and there. He does not feed his kid, let alone not paying for school. Tatsuro sexually abuses his step daughter Yukina, while his wife Taeko deliberately ignores the problem. Yukina works for on-site massage job and Yoichi is bullied at school. However, the kids’ problems, compared to those of their adult parents, seem rather minor. The film is co-produced by TERAWAKI Ken, who worked for the Agency for Culture Affairs of Japan, and MAEKAWA Kihei, who was a vice minister of Education, Culture, Sports, Science and Technology. They reveal terrible problems that kids can be exposed to in the Japanese society. [MOON Seok] 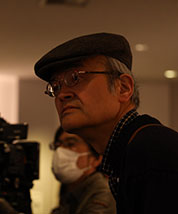 SUMITA Yasushi
Born in 1959, Japan. He became the assistant director of Bee Bop highschool: Koko yotaro elegy (1987) directed by NASU Hiroyuki. In 2007, He debuted as a director with Waruboro.
연관작품 #코미디#가족 #성장 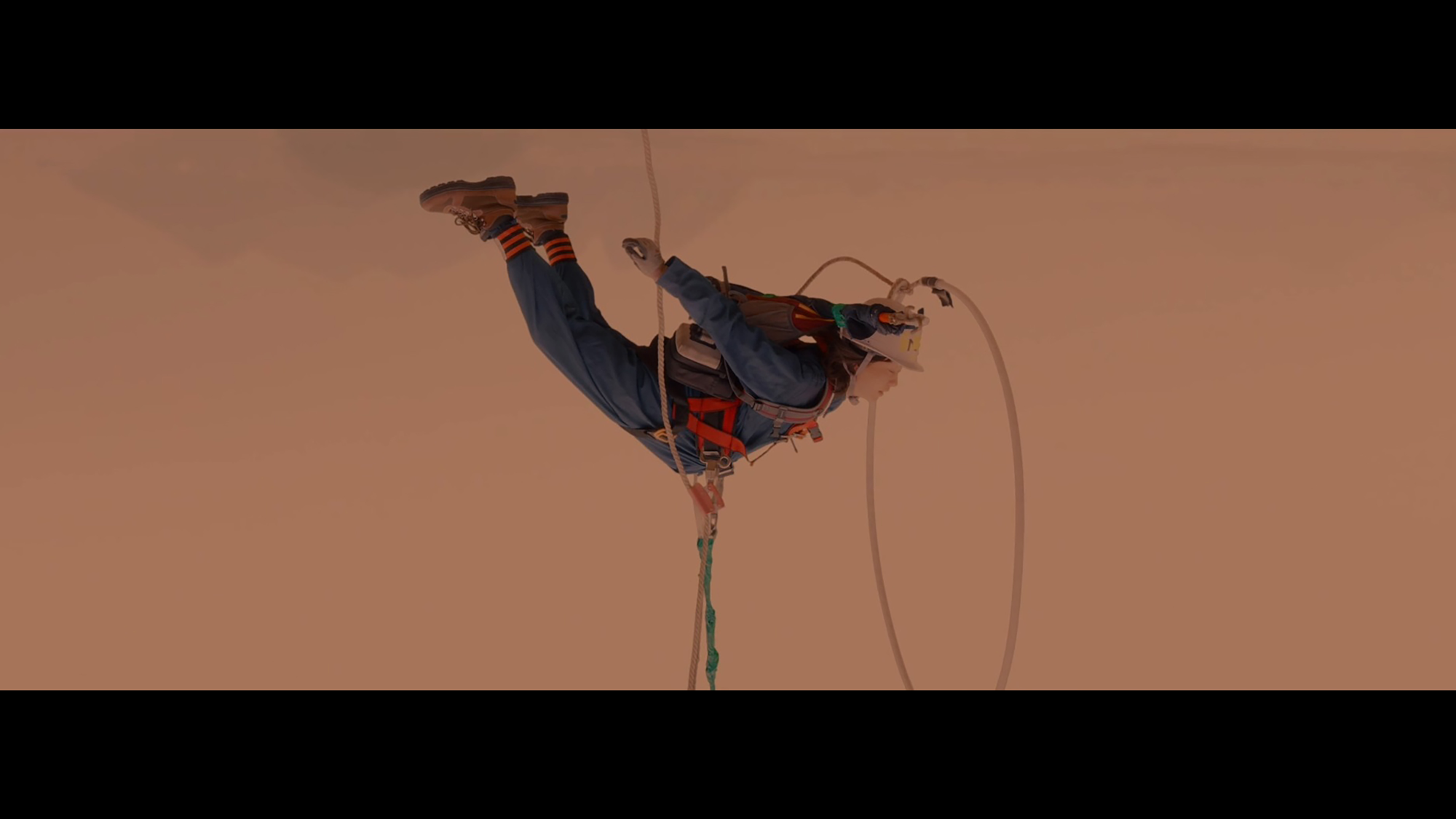 Dispatch; I Don’t Fire Myself 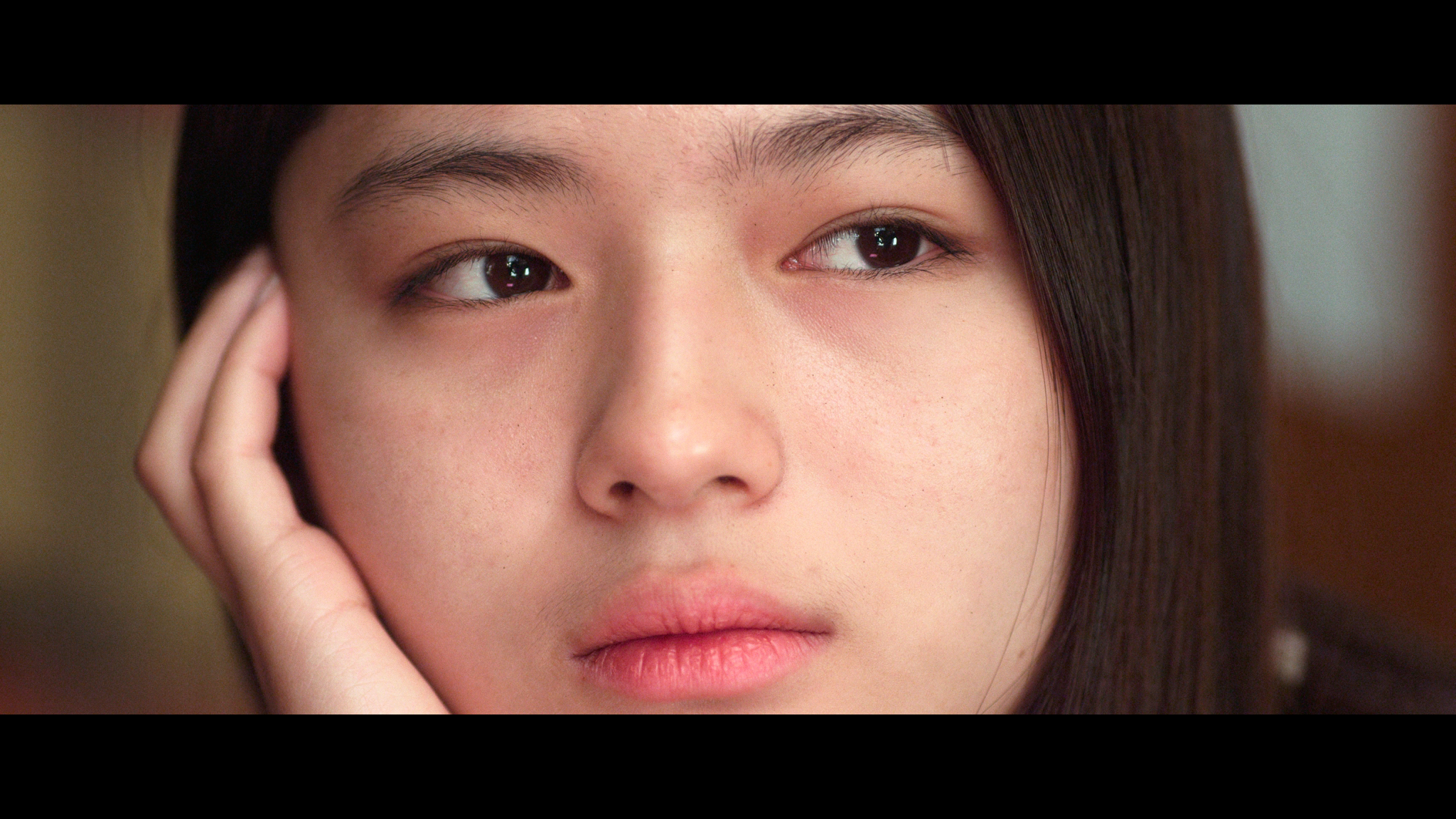