A Grin without a Cat

Chris MARKER was not only a witness to the times, but also an active cinematic doer. Looking back at his wide range of activities, including photo books and exhibitions as well as all possible forms of films, is to dwell on world history besides his personal political and artistic tendencies. A Grin without a Cat, which deals with May 1968 that influenced world history beyond France, is the most political and militant of his films and shows the birth of New Left that emerged as a solution to the world at that time in a personal essay form. While a certain ideology remains in the past, the documentary, which contains the world that began to explode at the time, demonstrates that the power of images is greater than thought. [Sung MOON] 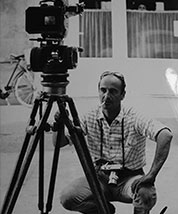 Chris MARKER
Born in 1921 in Neuilly-sur-Seine in France, Chris MARKER was a cinematic essayist and audio-visual poet. After the Second World War, he began as a writer, publishing his first book in 1949. In the 1950s, he turned to documentary filmmaking. Among his classic works from this period are Letter from Siberia (1957), The Pier (1962), and The Merry Month Of May (1963). His films include A Grin without a Cat and One Day in the Life of Andrei Arsenevich (2000). He also explored video and computer-generated imagery with a continued emphasis on the intersection between personal and political themes in films such as The Case of the Grinning Cat (2004).
연관작품 #코미디#가족 #성장 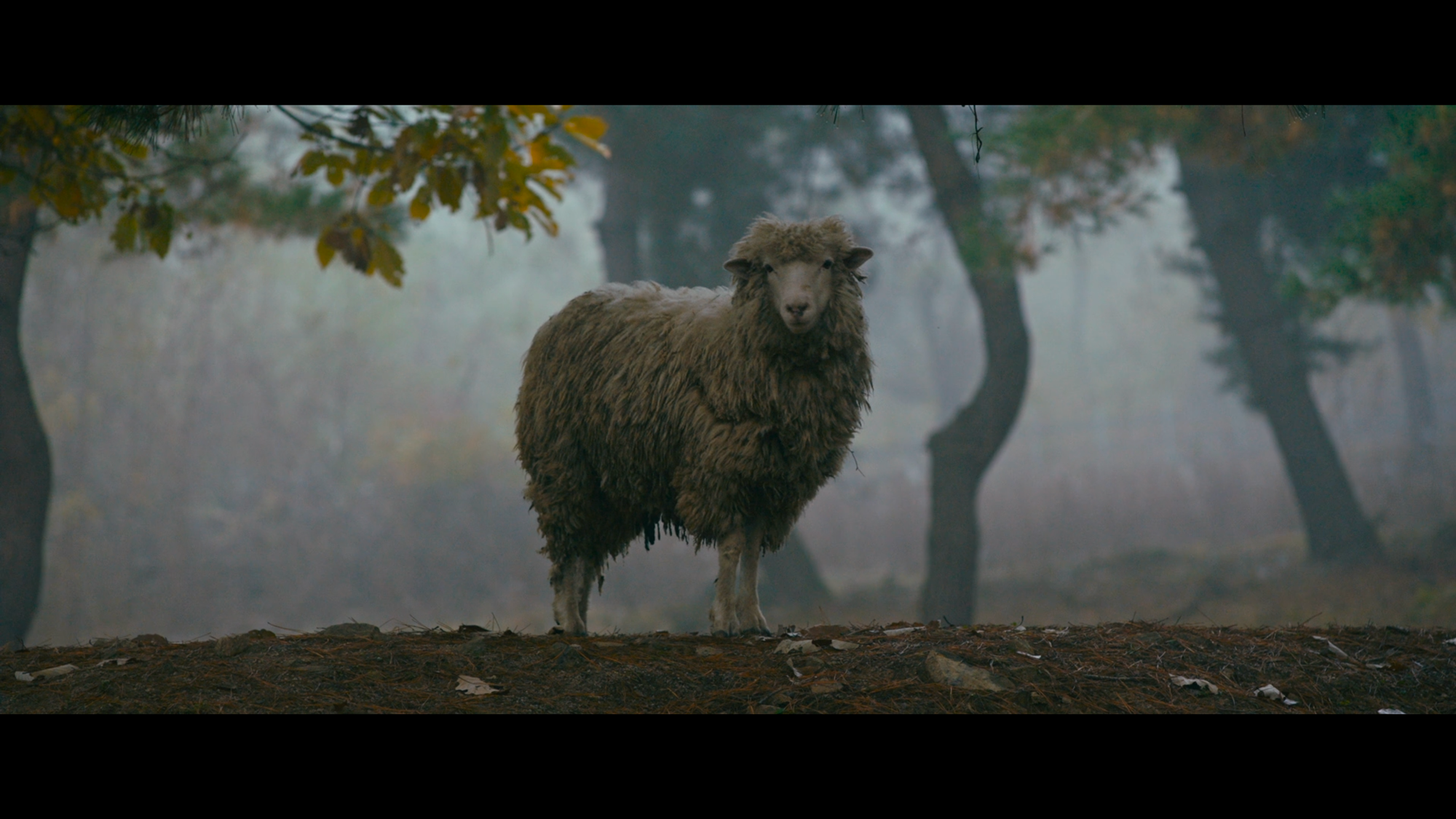 A Storm was Coming 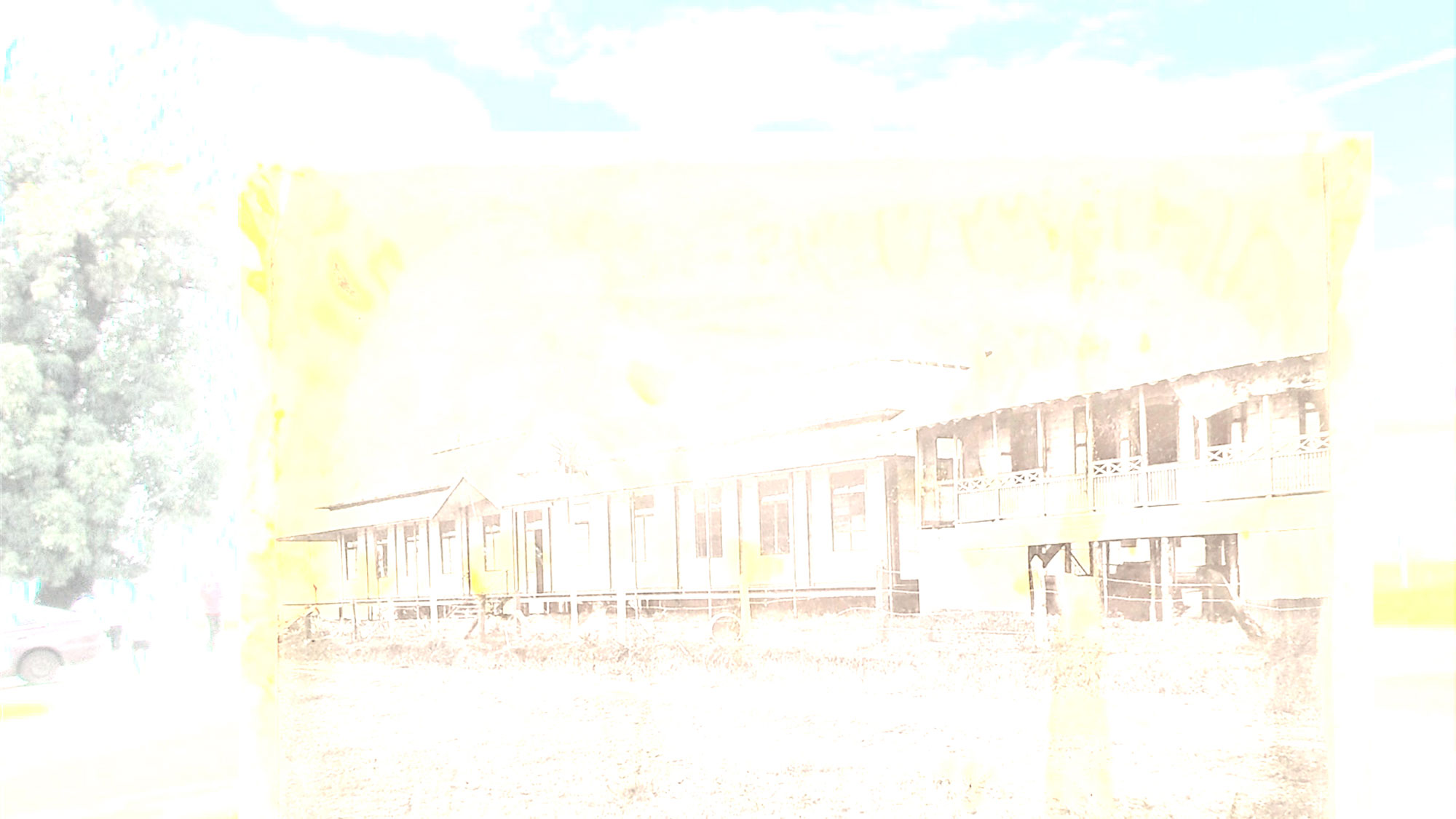