Gyeongmin stops at Gwangju on the way to vacation with his daughter Seonjoo. In fact, he visits it to remove traces of his wrongdoing 40 years ago. When Seonjoo sprains her ankle while looking around the redevelopment area ahead of demolition, she gets help from a stranger, who is the son of a victim of Gyeongmin. Break Away deals with the Gwangju Democracy Movement in a unique way: the half of the film provides the information based on reality, and the other half presents it allegorically. The victim´s son asks about the person responsible for the incident and asks for an apology, but Gyeongmin evades the questions. Maybe Seonjoo, who is looking at the opposition between the two, may be the hope for the future. It is the hope of being able to uncover the truth of the incident and the person responsible for it, before the truth is lost by "redevelopment." [MOON Seok] 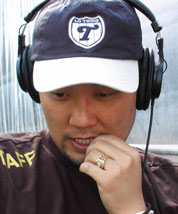 BAEK Jeongmin
He majored in directing at Chung-Ang University's graduate school. Break Away is made with support for the 40th anniversary of May 18 Democratic Movement.
연관작품 #코미디#가족 #성장 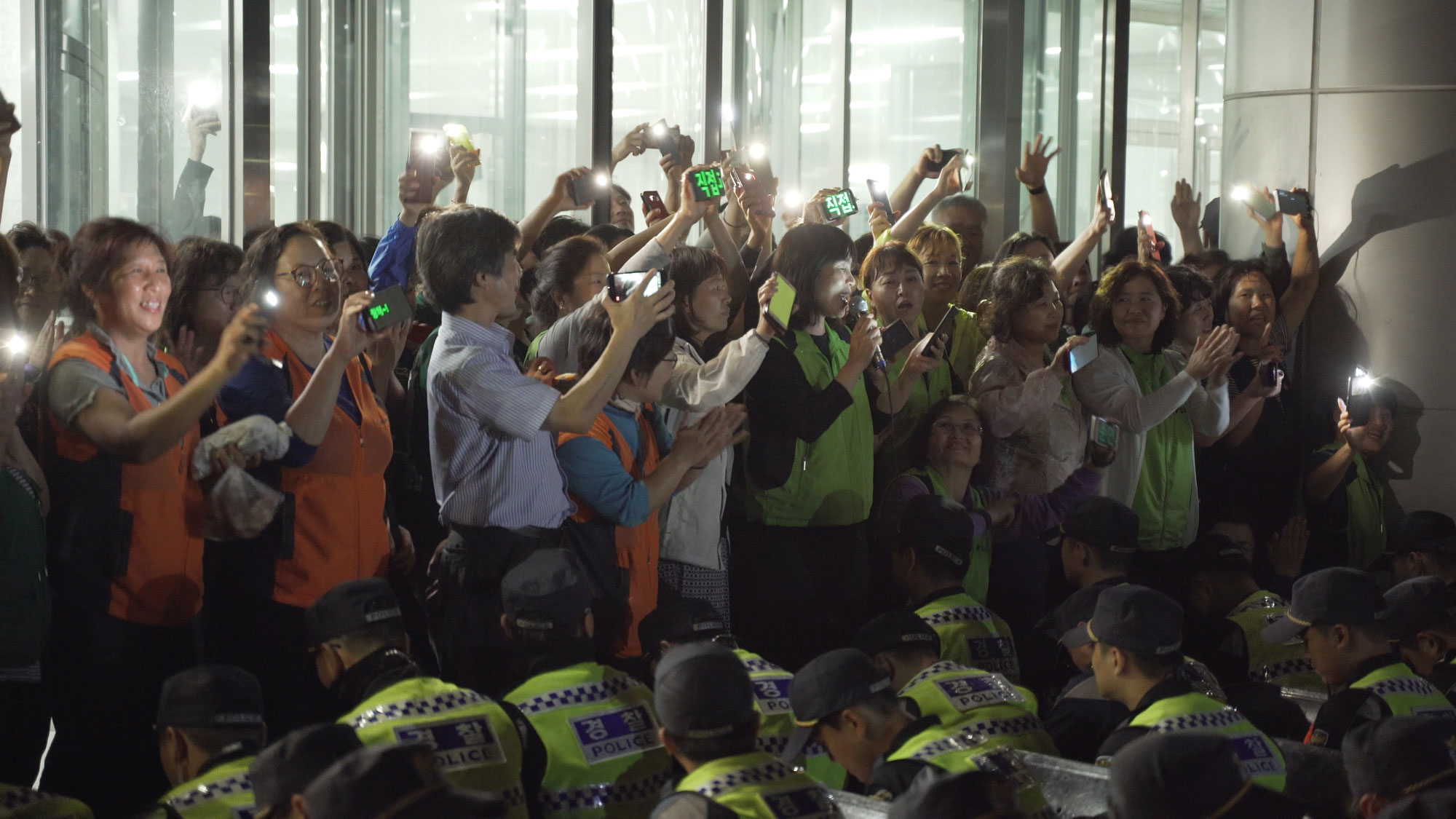 Casually, for the Worse 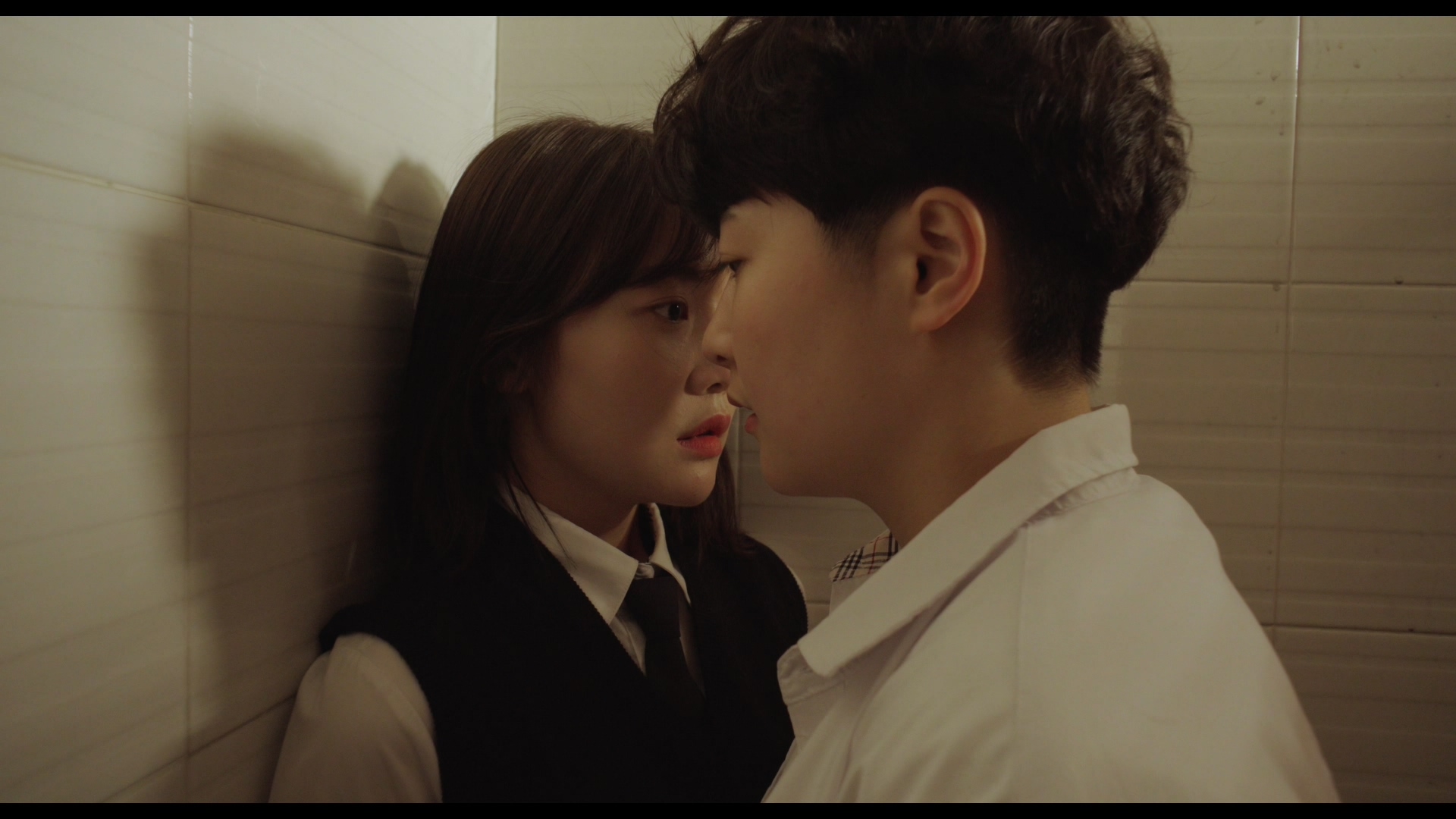