The combination of a detailed screenplay, vivid acting and sincerity ushers in a breath of fresh air into what may otherwise be seen as a banal story. Produced as part of the Community Cinema School Project aimed at local residents in North Joella Province, this short film revisits the time-old subject matter of a mother’s search for identity that we’ve seen in numerous TV shows before. At home and workplace, she faces indifference, not to mention unreasonable nagging, grumbling and pestering. Feeling lonely and burdened by the rigors of everyday life, the climacteric women one day comes upon something that makes her heart beat faster, which then turns her reality into a rollercoaster ride. For the sixth time, the residents of Imsil, who are non-professional filmmakers, took on screenwriting, directing, shooting and acting. [YOU Soonhee] 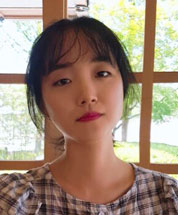 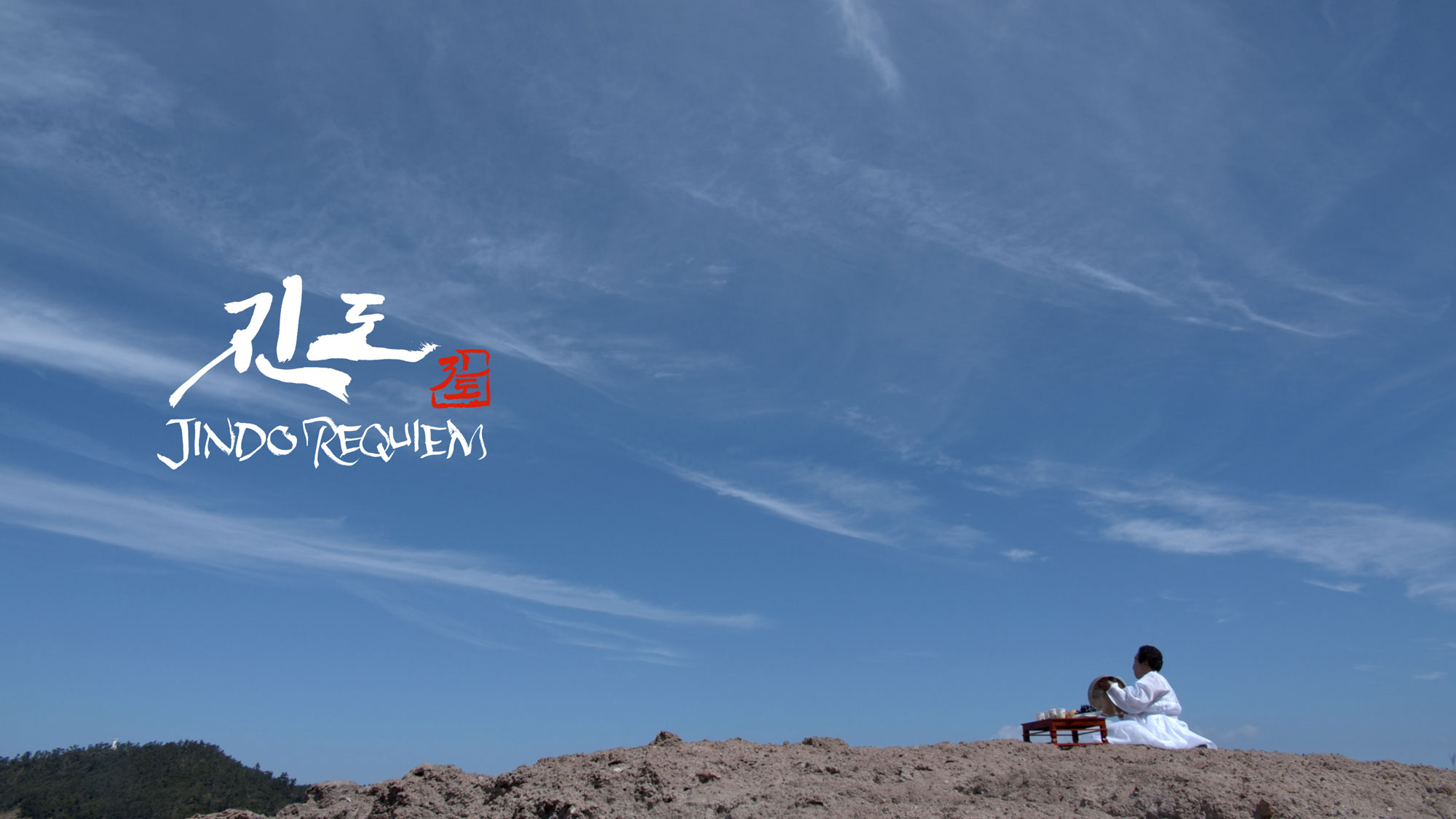 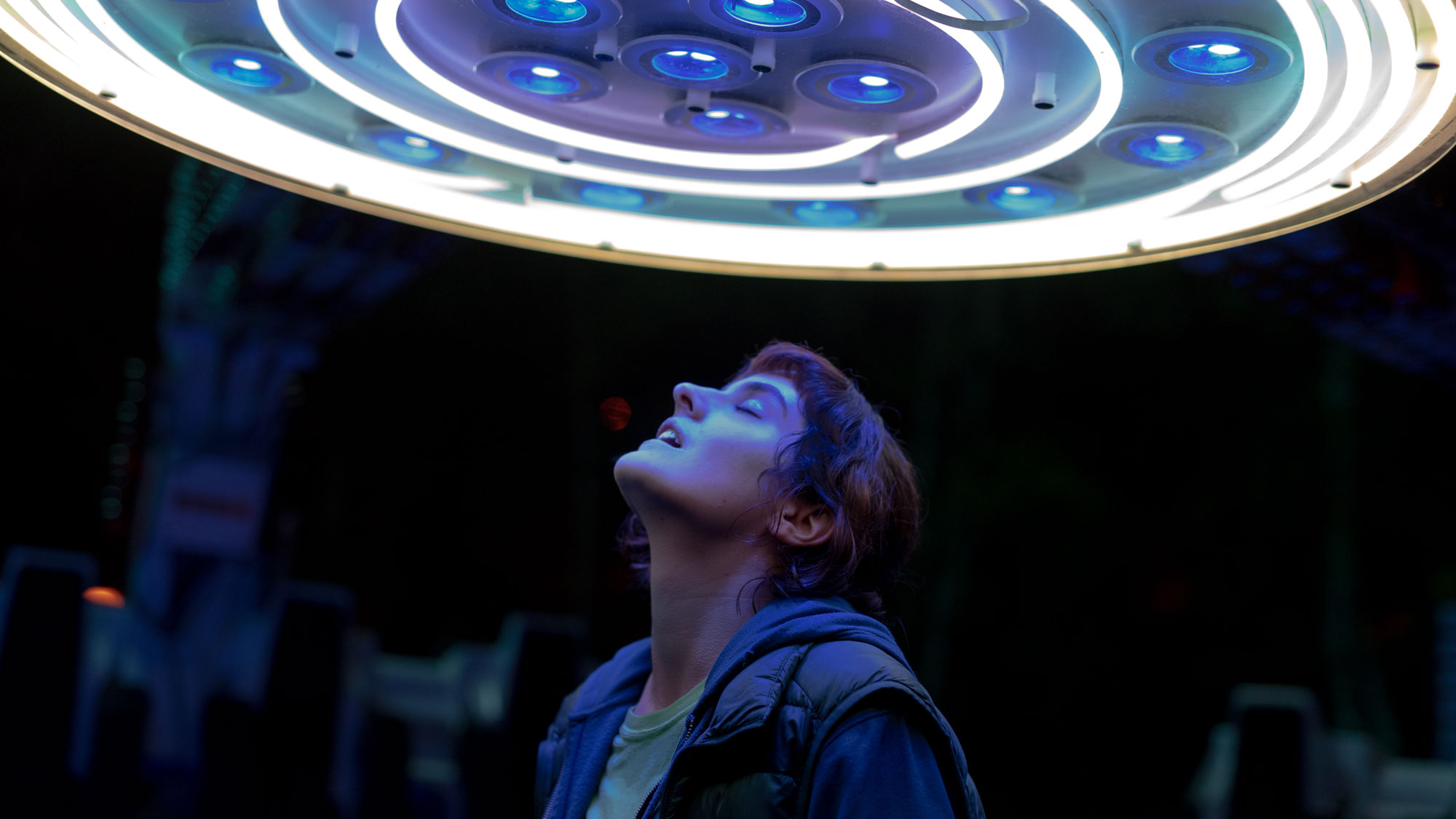