Ten Months portrays the experience of Mirae, a twenty-nine-year-old video game developer, from the moment she becomes pregnant to her childbirth. As time goes by, she realizes how much her surroundings aren´t conducive to childbirth, and the film conveys her situation so vividly as if perceived through VR headgear. “I was deceived. The whole world is cheating on me,” said Mirae, who is going to get married her boyfriend Yoonho through force of circumstance, is cut off from work and fails to get a job again. The director shows the fresh charm with new actors such as CHOI Sungeun and YOO Eden in her first feature film, and BAEK Hyunjin´s veteran acting as a gynecologist is also impressive. [MOON Seok] 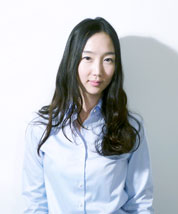 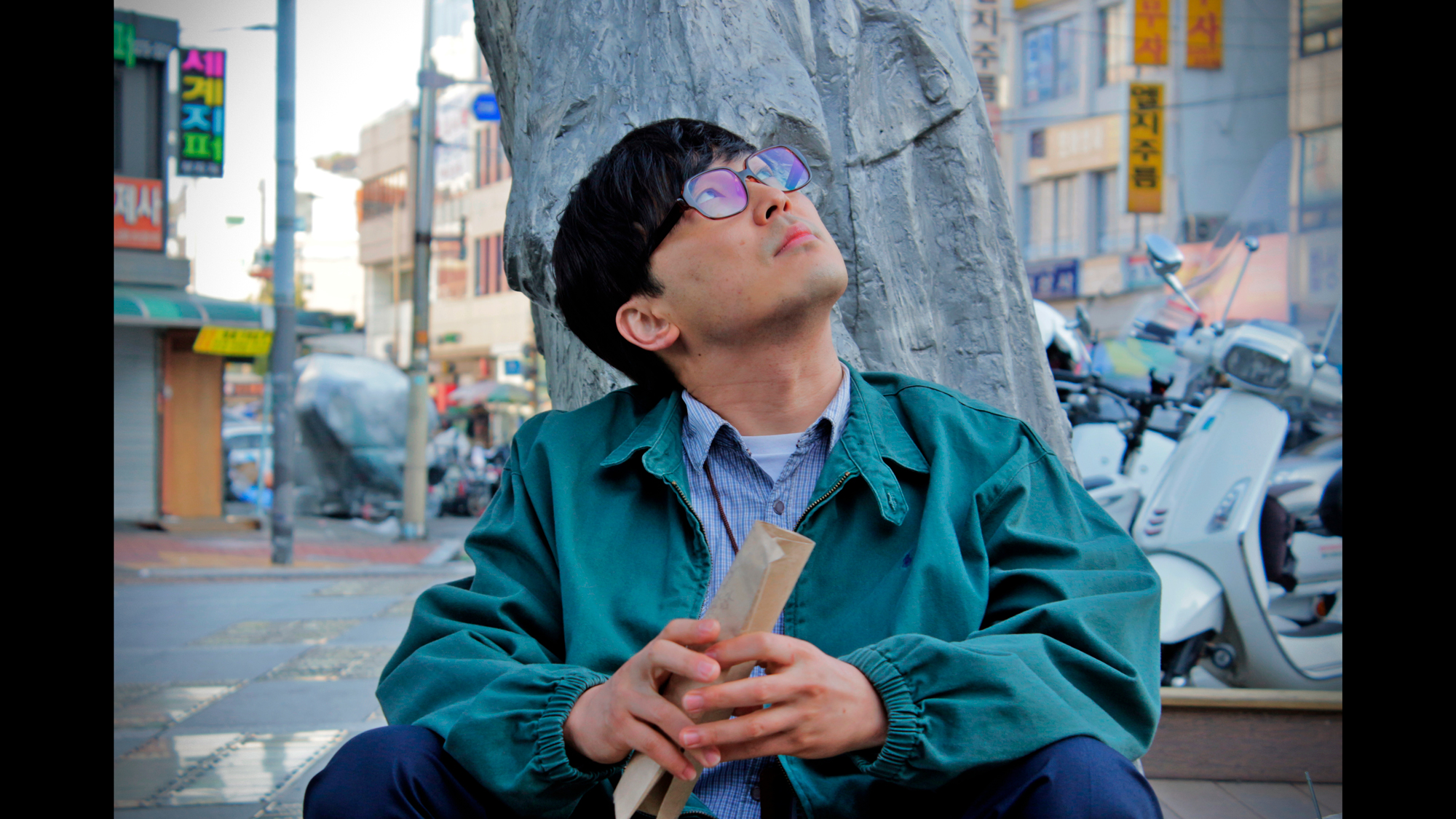