Cellist Jiseok ruins the wedding of his ex-girlfriend and runs away to a fishing village. He warms to Jiyeon, the hostess of "Cafe Rainbow," where she sells fishing goods and tea. Rainbow Goddess, a story about a young man who visits a quiet village and creating a stir, hides the striking feature. At first it was considered a warm romantic comedy, but it flows in an unexpected direction from the beginning. Jiseok considers himself a superior person who can possess even the heart of Jiyeon, but the village´s old people are not so easy with him. The reversal at the end of the film is quite interesting. LEE Jangwoo, LIM Jeongeun, and CHOI Jongwon will appear in it. [MOON Seok] 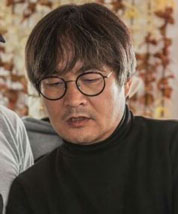 LEE Moonyoung
Born in 1974. Majored in Film Directing. In 2016, he wrote the script for Murder At Honeymoon Hotel, a Korean-Chinese co-production film. He makes his directorial debut with comedy Rainbow Goddess.
연관작품 #코미디#가족 #성장 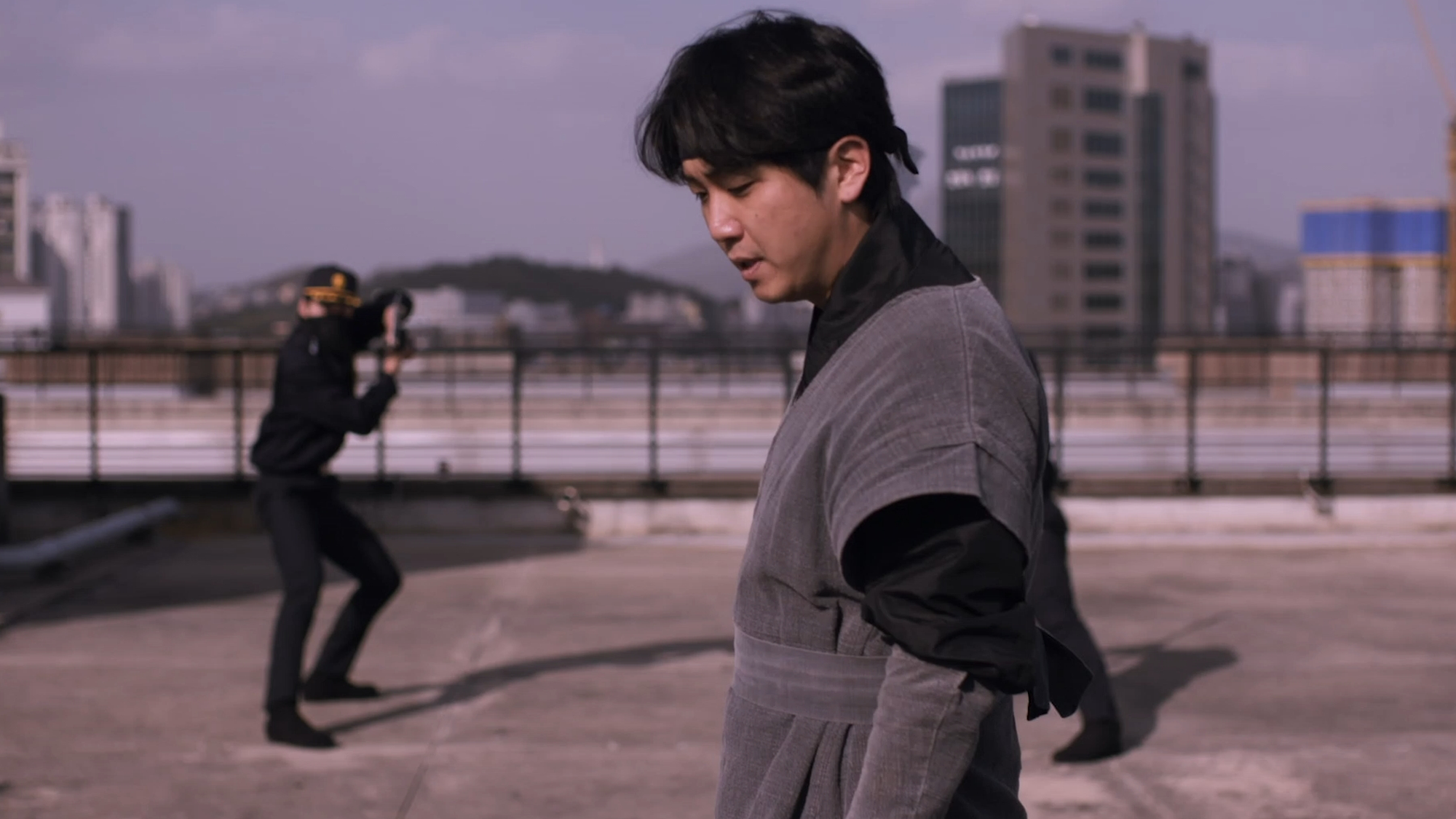 Rapture: The Day They Vanished 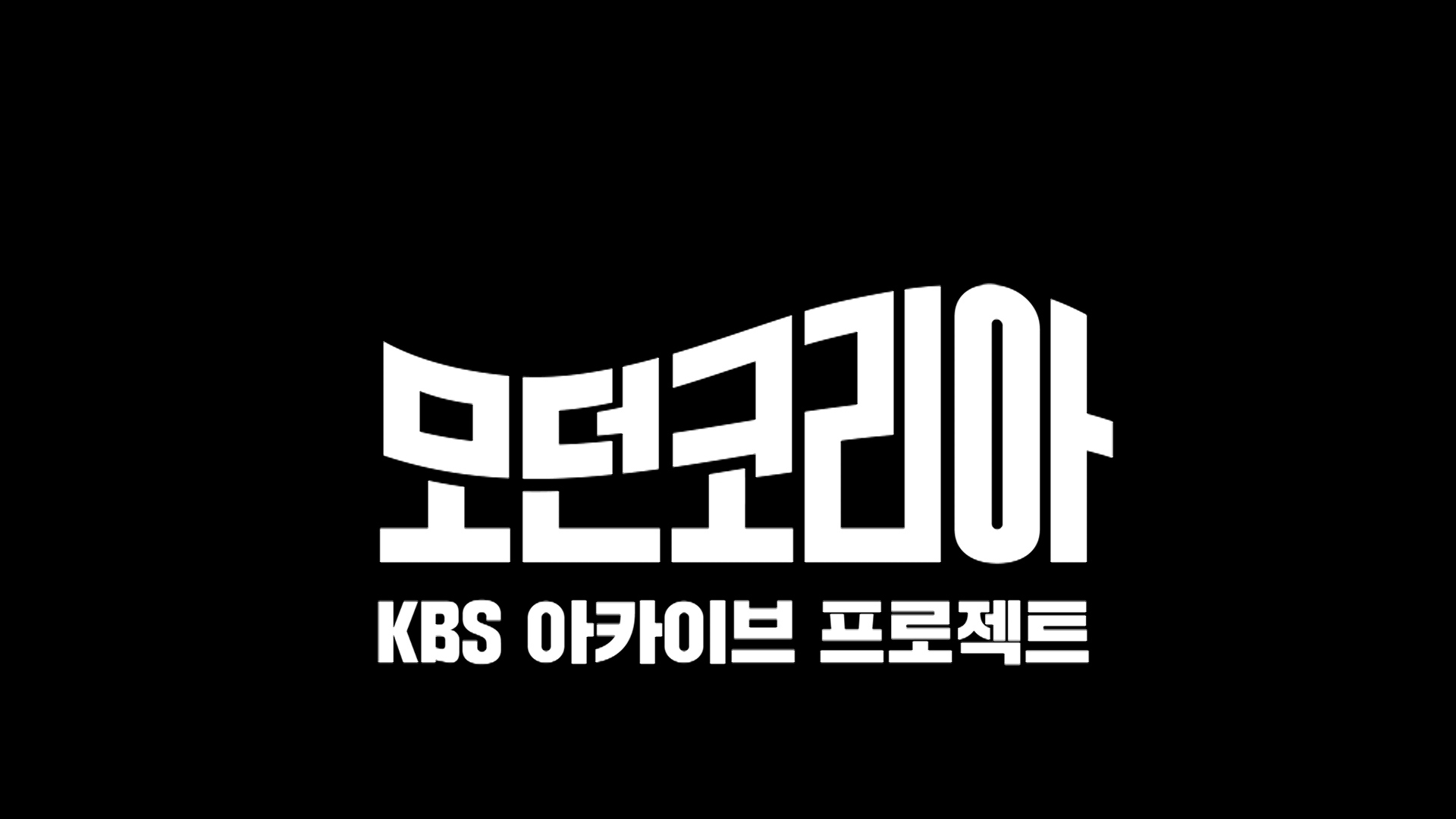