Bored and lethargic Hyunsil becomes impatient after seeing the posting of a poetry contest. For some reason, she wants to be a poet and has composed four poems so far. However, to enter the contest, she needs five poems. Moreover, there is just one day left before the deadline. Midsummer Madness, which focuses on Hyunsil’s struggle to compose the fifth poem, portrays the growth of a woman in her late 20s while asking the essence of art within the casual and humorous story. In the film, there is a scene where the character says, ‘I have nothing to say, but I am writing poems because this is all I can do instead of talking.’ One summer day, just like that phrase, as Hyunsil meets her friends and dwells on their relationship and emotions, she completes the fifth poem with great effort. Through the process of recovering poems from the muddy puddle of life, Hyunsil realizes that her thoughts about the world and people have expanded. The film seems to send a message that this is art and being a poet is becoming an adult. [MOON Seok] 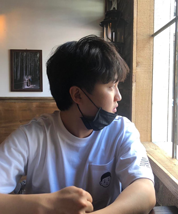 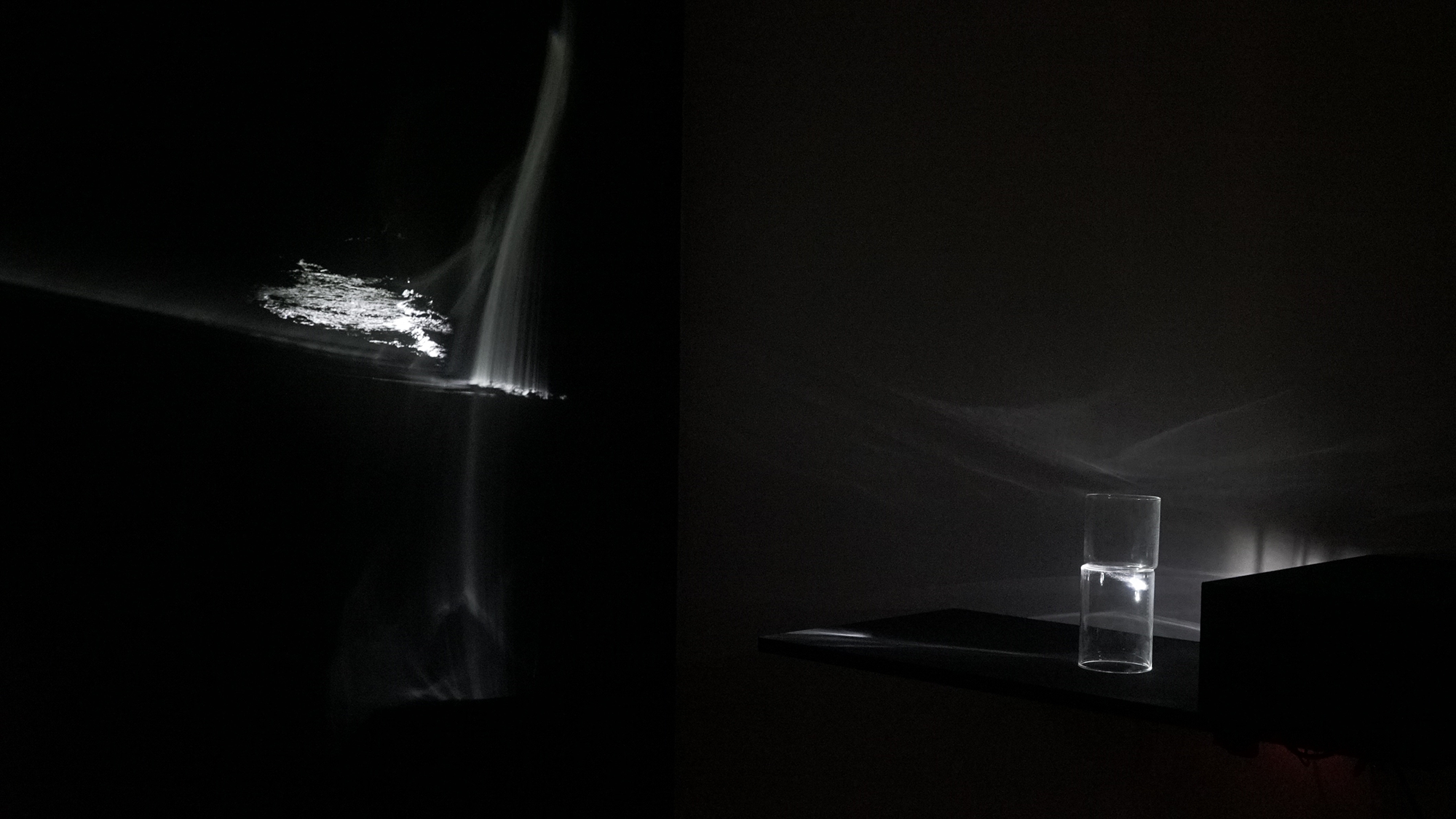 Metallic Shadow in the Dream 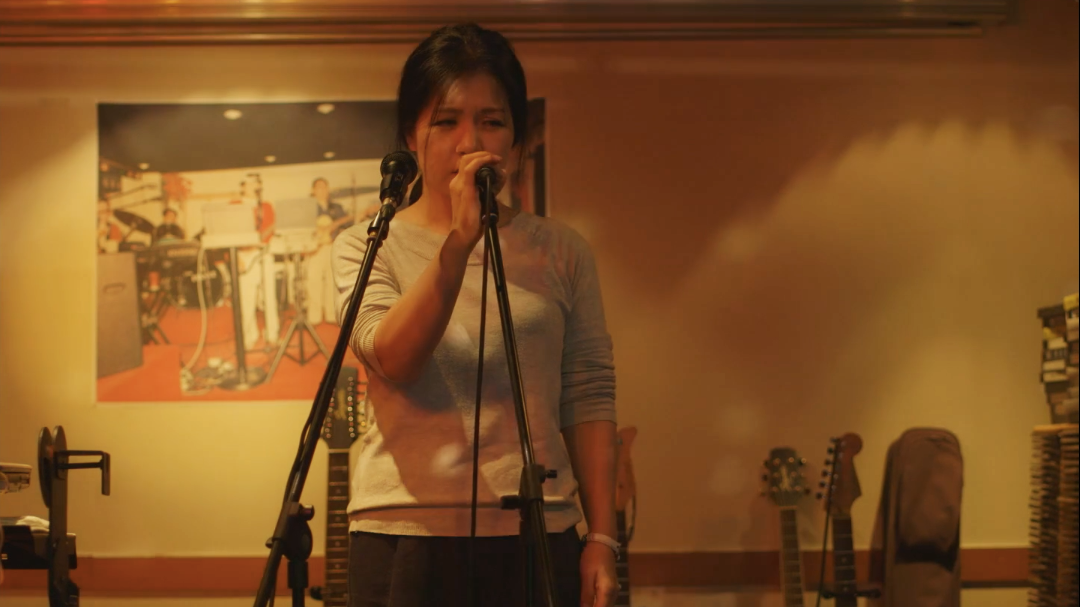