Obok, a market vendor in Seoul, is conflicted due to the redevelopment project. On the day of the meeting of her eldest daughter’s husband-to-be family, she has an incident. After a pleasant drink, she was sexually assaulted by Gitaek, fellow vendor and chairman of Redevelopment Committee. Obok tries to live her life as if nothing had happened, but she has trouble repressing her fulminating anger. Eventually, she confesses to her eldest daughter and reports Gitaek to the police. But for Obok, justice is too far from her. As soon as the charges go through, Gitaek throws a tantrum and asks for evidence. The other vendors, once friends with her, also defend Gitaek in case they will have problem receiving compensation. Even her daughter, who is stressed with her wedding day soon approaching, blames her mother. Gull depicts the process of a marginalized middle-aged woman living under pressure obtaining her rights and protecting her dignity through a lonely fight. It is very impressive to see Obok defeating the prejudices of the world and defending herself as she constantly ‘reflects on herself.’ Moreover, the performance by actor JEONG Aehwa, a familiar face who plays many minor roles, makes the film more touching. [MOON Seok] 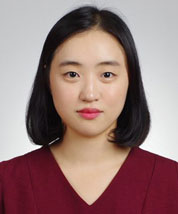 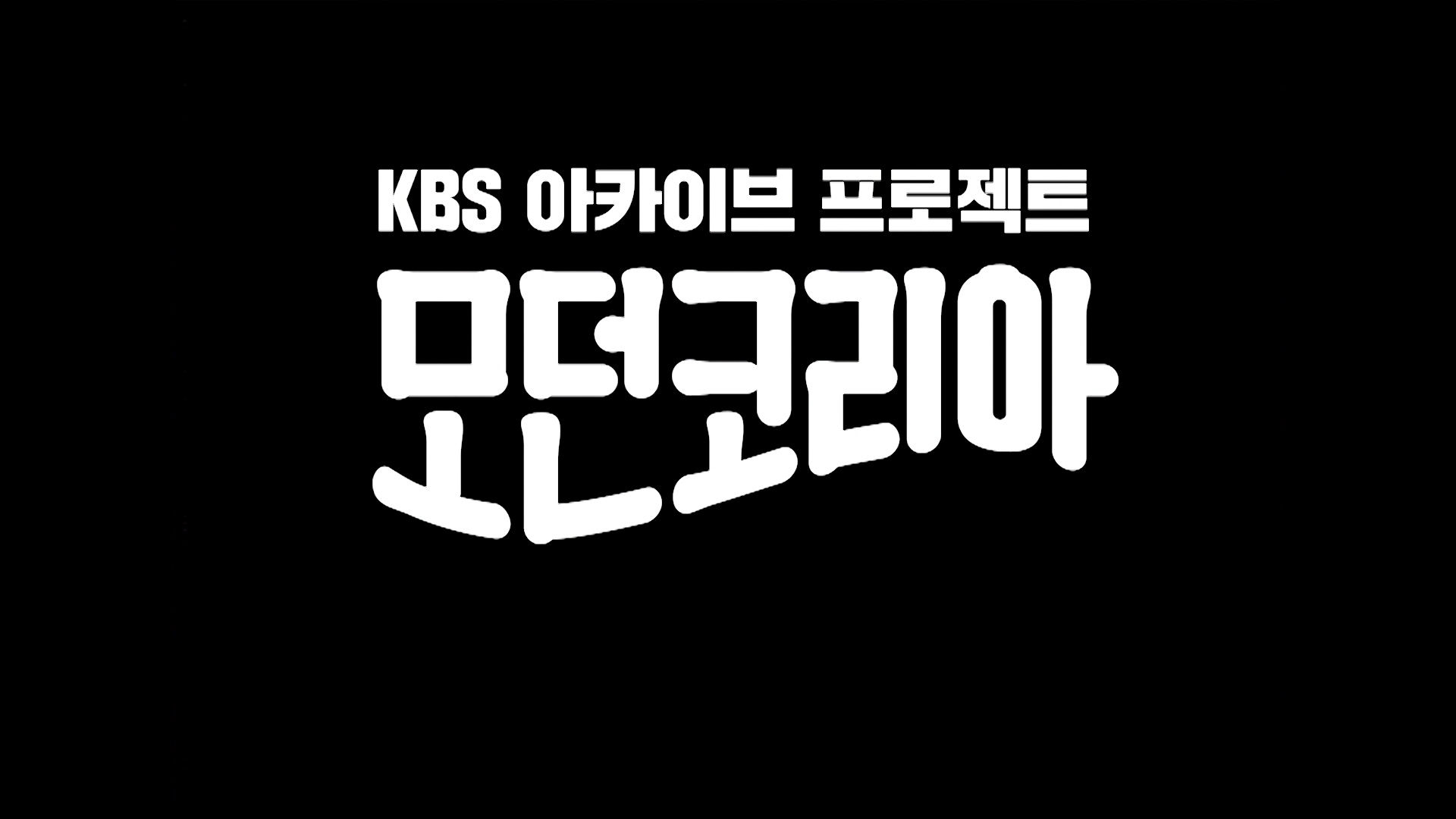