A holiday in anti-terrorism drill. Three-year-old Cleo gets lost in a hide-and-seek game in the park. When the world is filled with strangers staring only at the cellphones, Cleo´s adventure begins. A child recognizing intuitively the adults who care about their own interests in the chaos, will she meet a guardian? Cleo & Paul is the child version of Agnes Varda´s Cleo From 5 To 7(1962). The film portrays the poetic adventure of a woman who is instinctively taking care of her life in the chaos. Even if the heroin is a little girl, it is not about children´s innocence. Where should these children lost in Paris in which selfishness, greed, indifference, and terrorism are prevalent? With a short fable in just 60 minutes, Stephane Demoustier transformed the gloomy world into a wondrous place, into the space of an accidental meeting. [JANG Byungwon]

CREDIT
CastCleo DEMOUSTIER, Paul DEMOUSTIER, Vimala PONS, Anders DANIELSEN LIE, Elsa WOLLIASTON
DIRECTOR
Stephane DEMOUSTIER
Born in 1977, France. After several short films, he directed his first feature, 40-Love(2014), which was selected at the Venice Film Festival in 2014. As a director and producer, he founded in 2008 the company Annee Zero, which produced Cleo & Paul. He started in early 2018 the shooting of La fille au bracelet, his next feature film.
연관작품 #코미디#가족 #성장 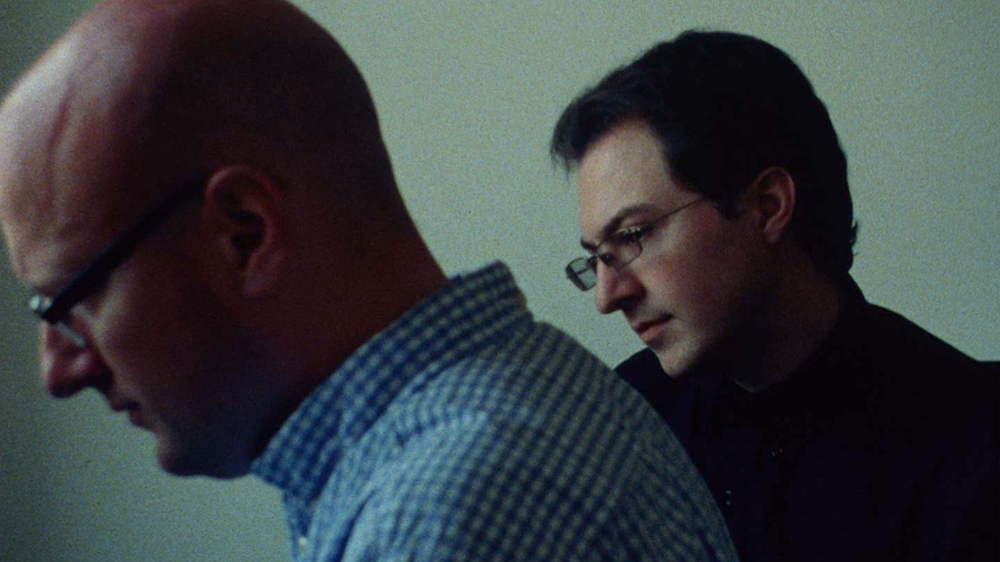 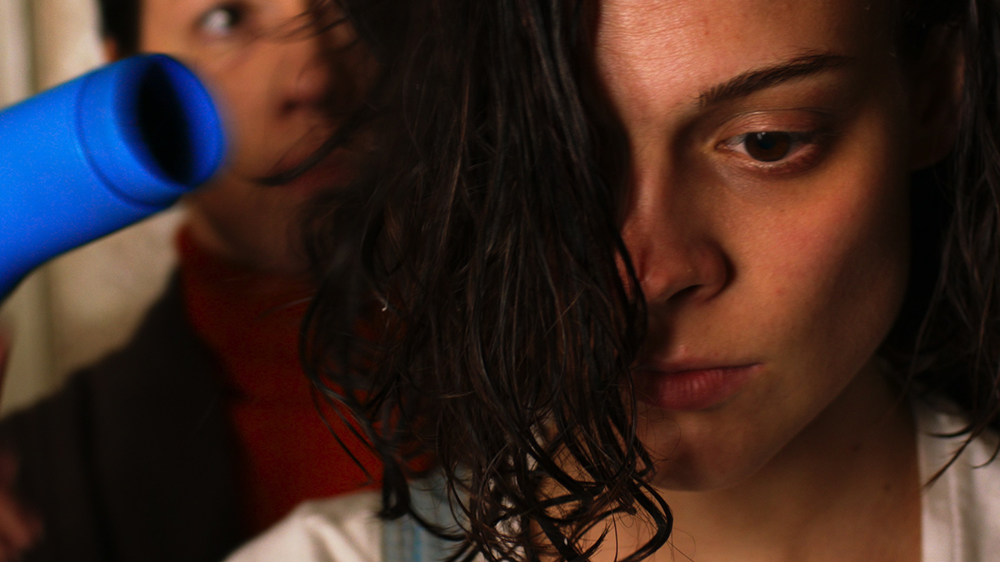