Cocote is a kind of ethnic film that pushes issues of race, religion, class, institution into prototype narrative. Alberto is working as a gardener in Santo Domingo. After hearing that his father was murdered and returning to his hometown to burial, he faces families who are forced to revenge. The narrative that follows the tracks of crime and violence, anger and revenge are simple and mythical. It seems to follow the scheme of film genre, but It is far from this. The belief of the traditional community, represented by Alberto´s sister, dates back to the colonial period. Alberto, who encountered urban culture, is he able to root out the frame of ´revenge´? The scenes that show the precise control over the audiovisual image is breathtakingly overwhelming. The film makes us confirm a unique talent that appeared in the Latin American cinema. [JANG Byungwon] 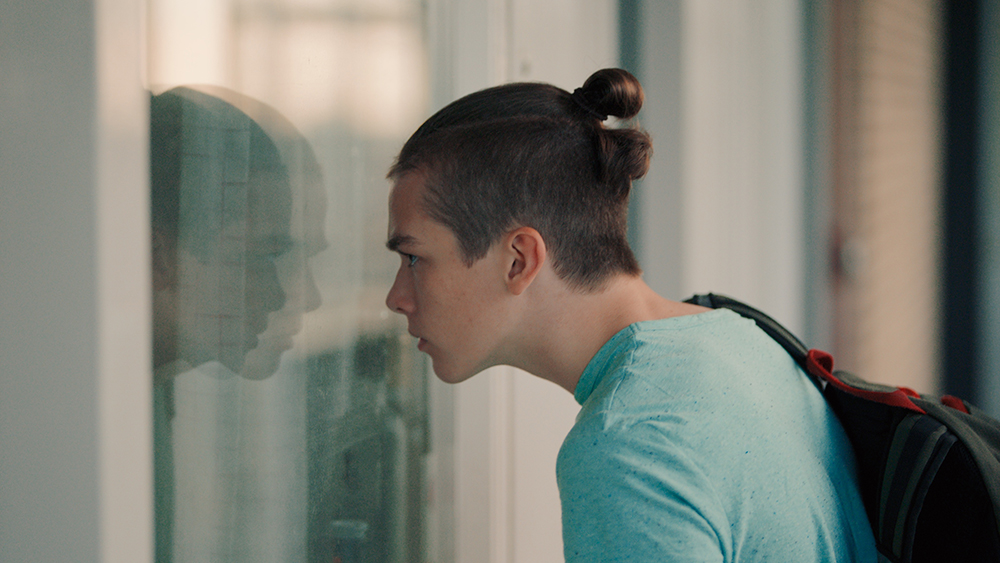 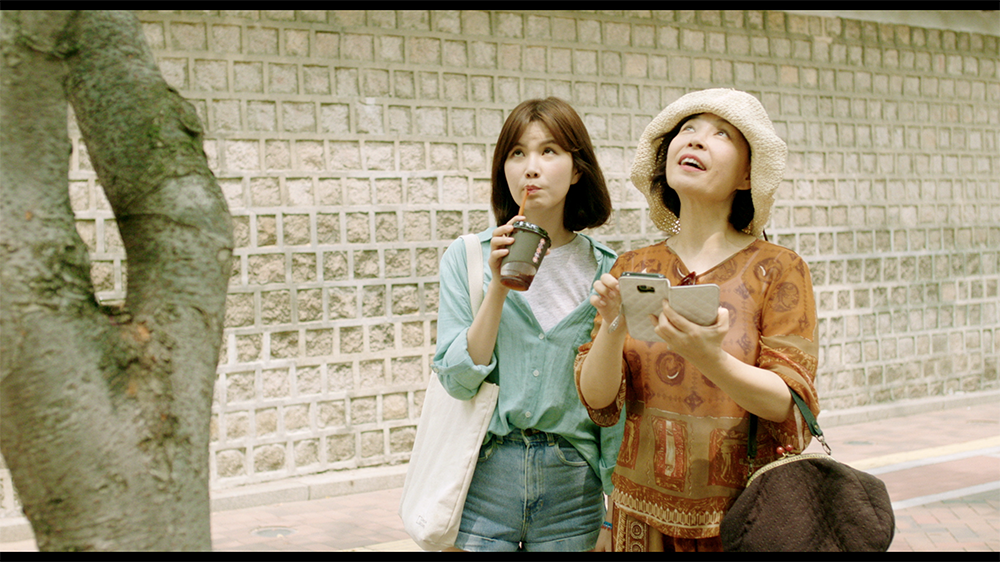