Exquisite Corpse might be associated with one of the “Moomin” stories by Tove Jansson. On a picnic on the beach, ‘Snork maiden’, a member of the Moomin family, finds a wooden statue of a beautiful woman on a raft and, charmed with beauty of the statue, so badly wishes to become a statue herself. Likewise, playing alone in the woods, Maelys in Exquisite Corpse finds a beautiful naked woman, to be more specific, a naked dead body. Maelys is attracted by the dead body and treasures up it. The film shows a lonely, friendless girl’s daydream which may never come true insinuating a naked corpse appearing on a sudden. 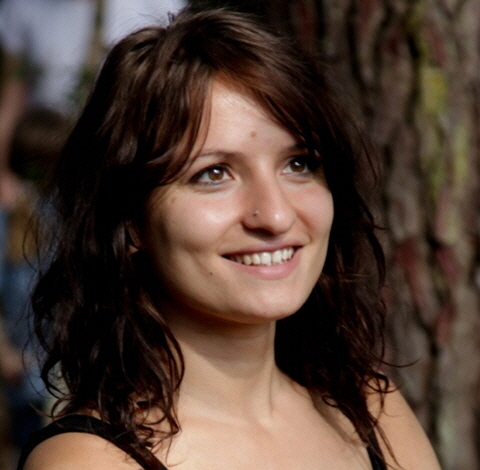