Followed by Paradise: Love, this is second film of ‘Paradise Trilogy’, which has been screened in competitive sections at Cannes, Venice and Berlin. Seidl presents an Austrian woman to show how our ‘paradise’ is ailing. Whereas Paradise: Hope showed a middle-aged woman spent her life away throwing gang bang with Kenyan youngsters, the heroine of Paradise: Faith, shows the opposite.
Maria is a middle-aged woman living in Austria. Her everyday life is dedicated to God. Evangelizing, associating with other members of the church, she practices her religion and shows a great acceptance towards her migrant neighbors and her husband who is a Moslem. However, she looks terribly alone. Her daily routine based on her faith seems to be rigid, rather than recreating a livable life.
Women shown in ‘Paradise Trilogy’ try to find meanings from their current lives but their struggles seem empty and wasteful. Whether it is about sex or religion, there’s not much difference between their indulgences. Seidl criticizes that the illusion of paradise itself creates a reality with no prospects both in material and spiritual terms. 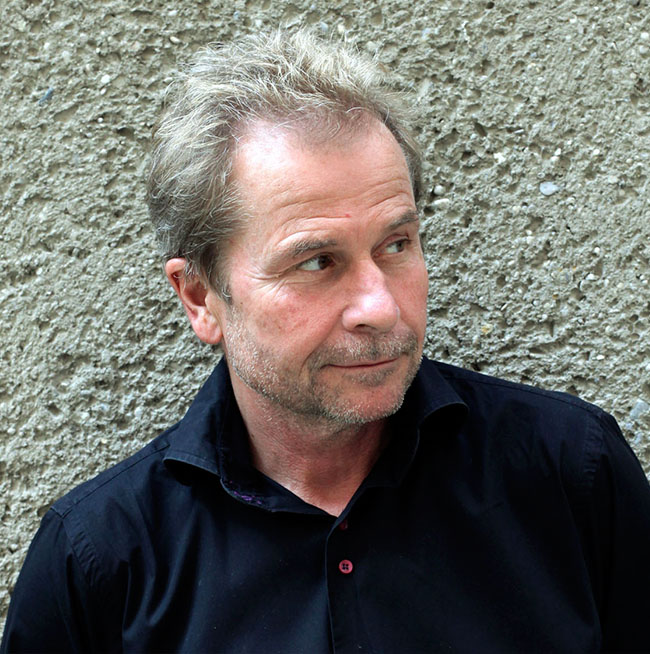 Ulrich SEIDL
Born in 1952 in Vienna, Austria. Studied journalism and film directing at Vienna University. He started his career with award-winning documentaries such as Good News(1990), Animal Love(1995) and Models(1998). His first feature film, Dog Days(2001) and ParaDiSe: Faith(2012) won the Special Jury Prize at the Venice Film Festival. His works often blur the boundaries between documentary and fiction.
연관작품 #코미디#가족 #성장