Director Uberto Pasolini, whose debut piece Machan was a sort of neorealistic comedy, is well known around the world as a producer of TheFull Monty(1997), a hit movie with international success. In focusing on the process by which men in a financial crisis attempt to overcome the situation through somewhat absurd ideas, Machan and The Full Monty are not very dissimilar. Here, young men in a Sri Lankan slum make a fake handball team in order to earn visas to go to Europe, which is as absurd an idea as Sheffield’s steel workers doing strip shows as a way to overcome unemployment (because there is no handball team in Sri Lanka.) It is a brilliant work with adequate mixture of realism, based on the society’s cold stare, and popular genre of the Indian peninsula. Renowned director Prasanna Vithanage participates as a producer. With Discovery: Sri Lankan Cinemaof this year’s JIFF, the closing piece Machanwill provide us with a great opportunity to become introduced to the Sri Lankan culture and reality that is unknown to us. 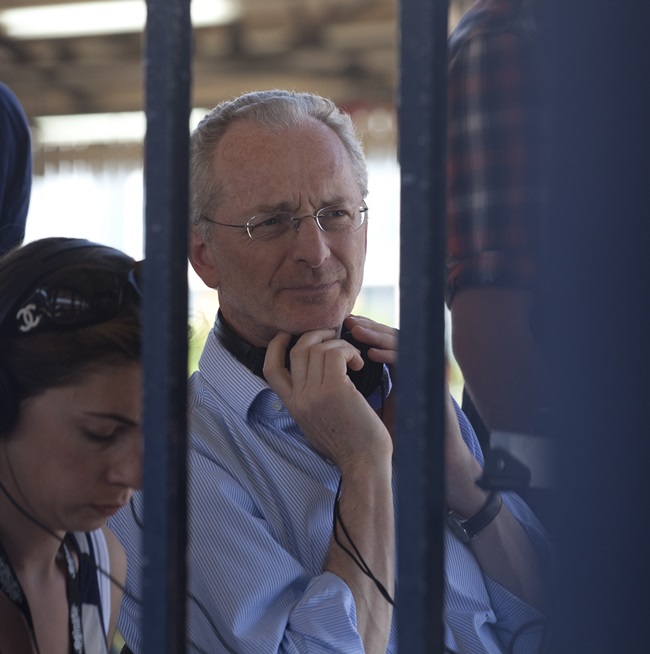 Uberto PASOLINI
Born in 1957 in Rome, Italy. Former investment banker and has worked in films since 1983, starting as a runner on The Killing Fields(1984). Became an independent producer in 1994, when he founded Redwave Films. He produced The Full Monty(1997), which grossed over 250 million dollars. His feature debut as a director Machan(2008) was shown at 10th JIFF as a closing film.
연관작품 #코미디#가족 #성장

LOST IN THE MOUNTAINS

MANILA IN THE FANGS OF DARKNESS